At SB we are often asked to source vehicles for films and TV. We received a panicked call from Pinewood studios mid 2012 asking if we had something special we could supply for the new Kick Ass film, the new villain needed some cars in his secret HQ.

Obviously the F40 sprung to mind, and fitted in with the colour scheme! 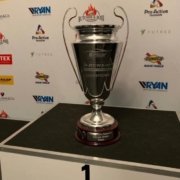 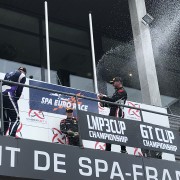 SBR Win in Class at Spa! 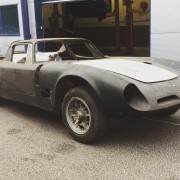 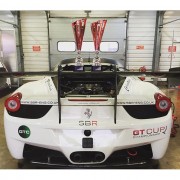 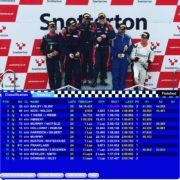 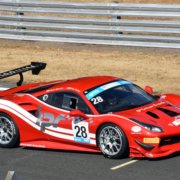 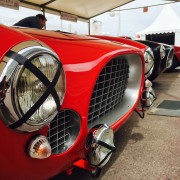 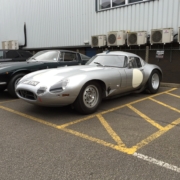 Welcoming some of the Rarest Classics at SBR

Britcar Championship 2012
Scroll to top
We use cookies to ensure that we give you the best experience on our website. If you continue to use this site we will assume that you are happy with it.OkPrivacy policy