Established in 2009, SBR Engineering was born out of like minded enthusiasts with a passion for exotic cars wanting to provide a bit more to supercar owners. SBR’s workforce have gained their experience from working on high performance cars starting in 1995. Ferrari, Lamborghini and Maserati were the main manufacturers concentrated on primarliy. Motorsport was concentrated on in the form of TVR Tuscan championship, Lotus and the Ferrari Challenge series. Experience in Ferrari and Lamborghini classic vehicles was partially gained from working in the Ferrari specialist network for many years, along with private client projects.

In 2000 SBR’s owner , Stuart Bitmead, also managed the workshops at Eurosportscars, the Pagani Zonda importer at that time. Stuart and his team have been entrusted with Servicing, Restoring and the Motorsport preparation of some very important vehicles.  These range from 1950’s Ferrari road and race cars, to modern day Supercars and Le Mans GT racers.

The company has a well established servicing background, coupled with a very successful racing team. SBR has achieved several championship podium finishes in the Pirelli Open, Britcar championships. More recently SBR won the GTC class in the British GT Cup Championship in 2016 with our Ferrari 458.

Our experience ranges from 1950’s road and race cars to the latest super car models. We are one of very few non franchised dealers to have  computer diagnostics for the latest models of Ferrari Lamborghini and Maserati to mention a few.

We offer a unique service for owners of performance cars. From our dedicated workshop in Buckinghamshire we can provide specialist servicing, vehicle enhancements, restoration and track preparation for modern and classic vehicles. 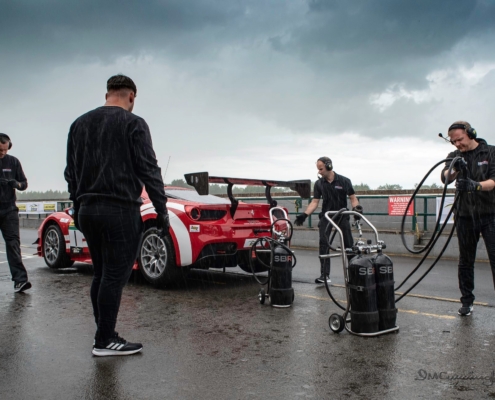 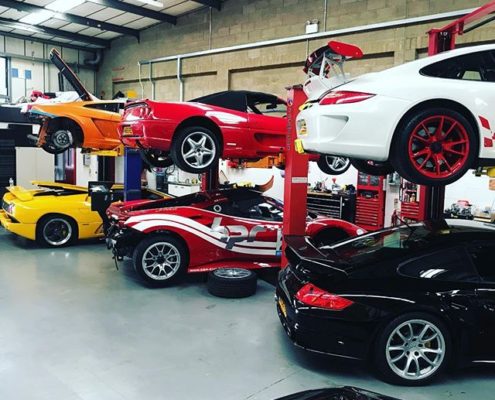 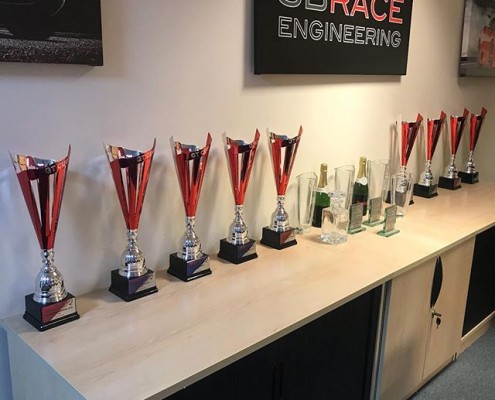 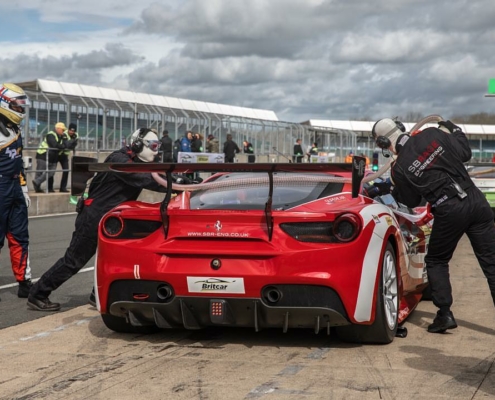 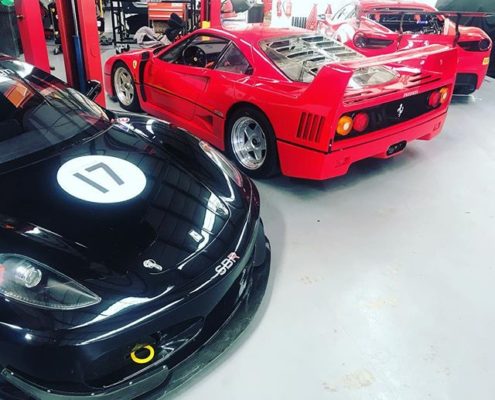 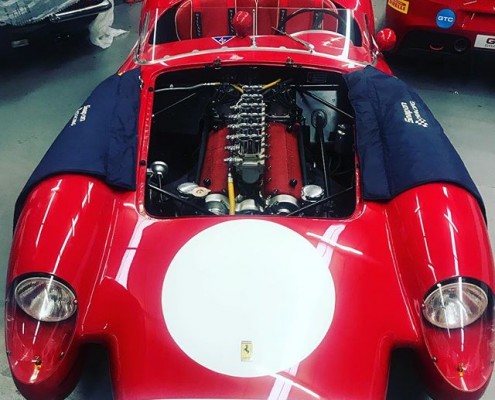