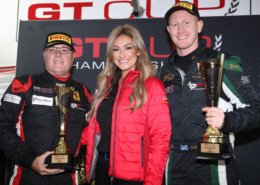 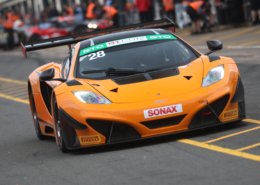 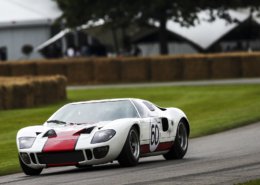 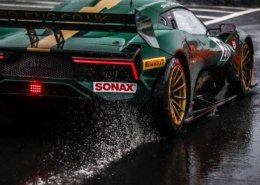 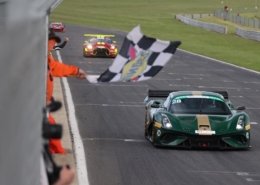 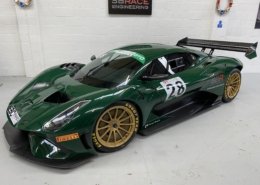 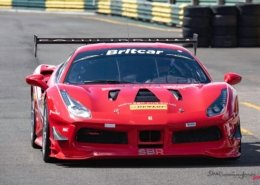 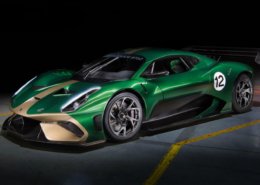 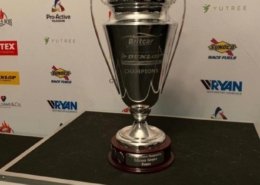 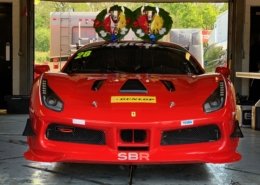 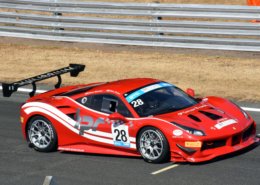 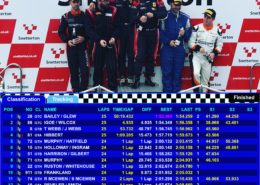 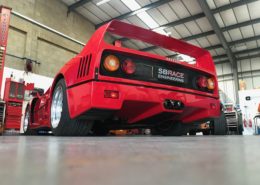 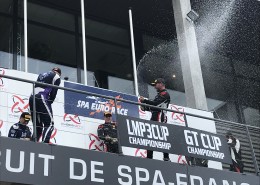 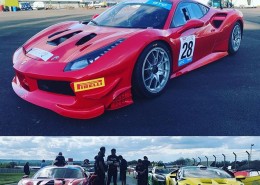 Well done to the whole SBR team, never has so much effort gone into keeping our drivers Paul Bailey and Ross Wylie in a class championship title race. Our season should of been campaigned in the Brabham BT62, but due to unreliability issues it was not able to do the first rounds of GT Cup. We had to use last years Ferrari 488 challenge car to start the championship whilst the Brabham was being worked on. When we got the Brabham back out in June, its performance blew away the competition! It sealed an outright win for us and certainly showed big potential, Unfortunately it only managed to do this in three rounds before a failure brought an end to the BT62 season. With the Brabham out of action we drafted in Mclaren MP4-12C Can Am, a very rare car owned by Paul, to do the remaining races in GT Cup. The Mclaren ran faultlessly in the last two rounds, despite not turning a wheel for 9 years! The Mclaren managed to earn us more points than the Brabham and the Ferrari, this secured us the GTO Class Championship title yesterday at Snetterton. . . . . . . . #ferrari #mclaren #brabham #488challenge #mclarenmp412c #brabhambt62 #racing #v8 #championship #gtcup #winning #team #upsanddowns #workshop #supercars #thatsracing #champion

Good day yesterday in GT cup for us with the MP4-12C can am. Second over all and a class win.. one step closer to the GTO class Championship win. #mclaren #mclarenmp412c #racing #canam #sbraceengineering #sbr #sbreng #gtracing #snetterton #gto

So the Brabham BT62 couldn’t be ready for the last two rounds of GT Cup due to parts availability, vital components needed for on going development of the car just not available from various suppliers around the globe. Covid and brexit to blame I’m sure! The owner of the car and SBR agreed we should use his MP4-12C Can Am instead!… and what’s a reception it got! After an extensive recommission of chassis 001 over the last few weeks, we finally had her race ready. We couldn’t of hoped for better results Coming away with two Class Wins today! Thank you to everyone involved and those who were there when we needed them! #team #sbraceengineering #sbr #mclaren #mp412c #canam #v8twinturbo #gt3 #orange #gtcup #brabhambt62 #brabham #garage59 #mclarencustomerracing #mclarenautomotive #donnington . 📸 @jakobebrey

To keep in touch, register here to receive the latest Ferrari & Lamborghini news from SBR