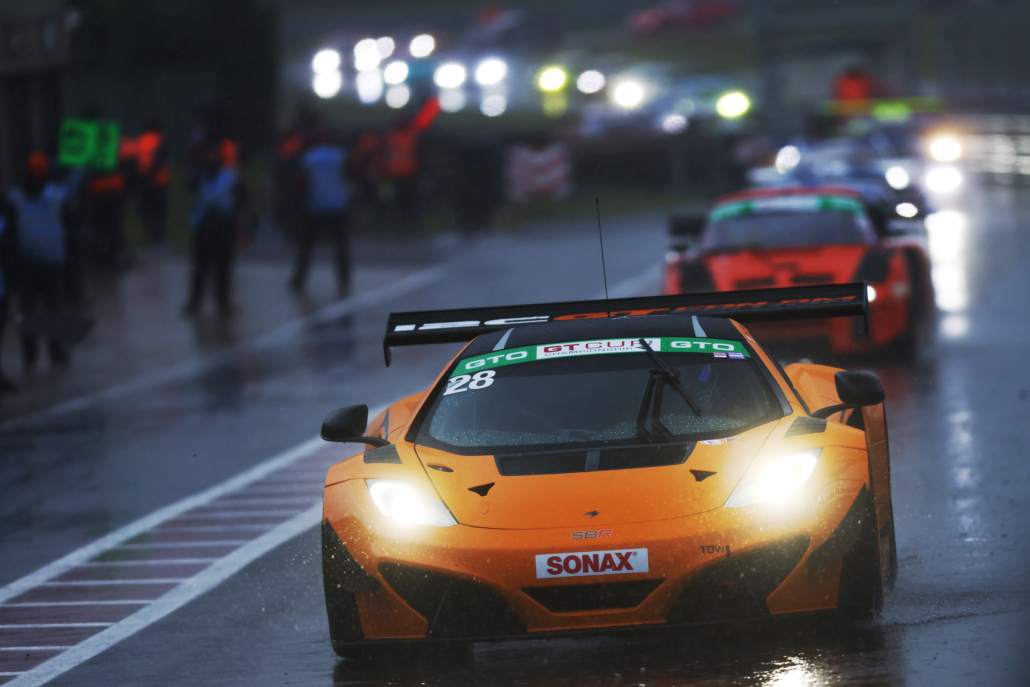 Well done to the whole SBR team, never has so much effort gone into keeping our drivers Paul Bailey and Ross Wylie in a class championship title race.

Our GT Cup season should of been campaigned in the Brabham BT62, but due to unreliability issues it was not able to do the first rounds of GT Cup. We had to use last years Ferrari 488 Challenge car to start the Championship whilst the Brabham was being worked on.

When the Brabham managed to debut at back out its performance blew away the competition! It sealed an outright win for us and certainly showed everyone its potential, Unfortunately it only managed to do this in three rounds of GT Cup before another failure brought an end to the BT62’s season.

With the Brabham out of action we drafted in Mclaren MP4-12C Can Am, a very rare car owned by Paul, to do the remaining races in GT Cup. The Mclaren ran faultlessly in the last two rounds, despite not turning a wheel for 9 years! The Mclaren managed to earn us more points than the Brabham and the Ferrari in the last  8 races, this secured us the GTO Class Championship title.

Some strategic pit stop strategies, and great drives, in what was an untested race car saw us finish second over all in the Saturday pit stop race and win the GTO class. It was that race that decided the GTO class championship for us.

A big thanks to everyone who has been involved in all 3 race cars used this season, we couldn’t of don’t it without you all. We are not sure if anyone has used three cars before to complete a championship, but we hope its that last time!

We will be developing the Brabham over the winter to iron out all of the issues. Hopefully this track day supercar can make the transition to a sprint and endurance racing car. Seeing its potential has us all excited!! 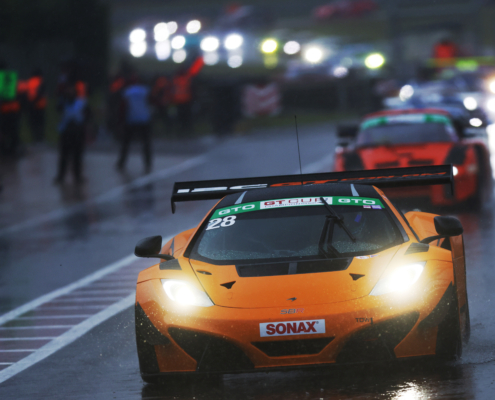 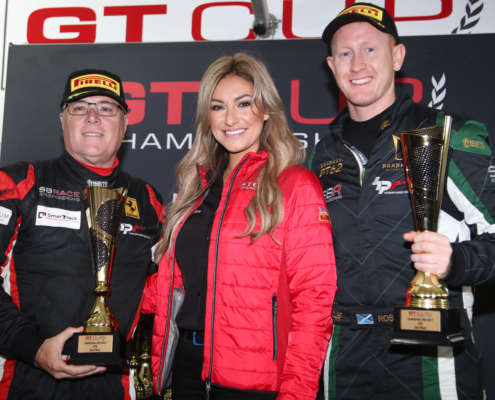 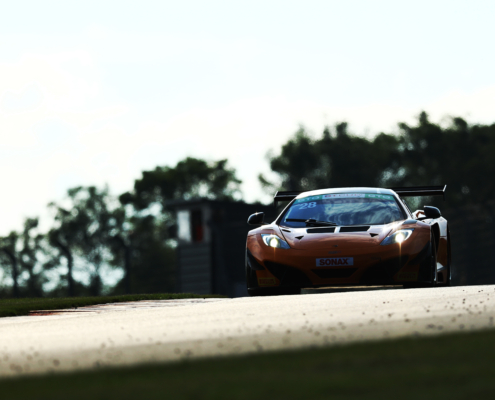 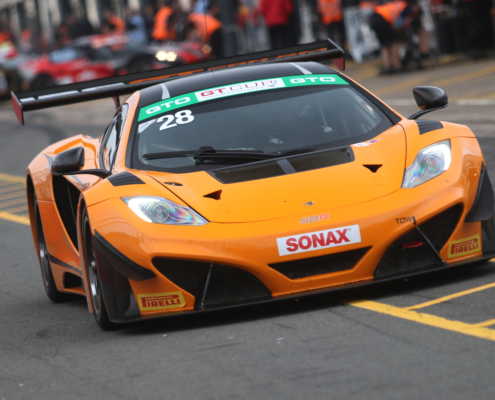 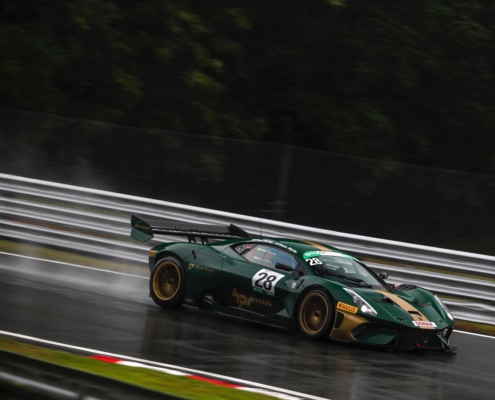 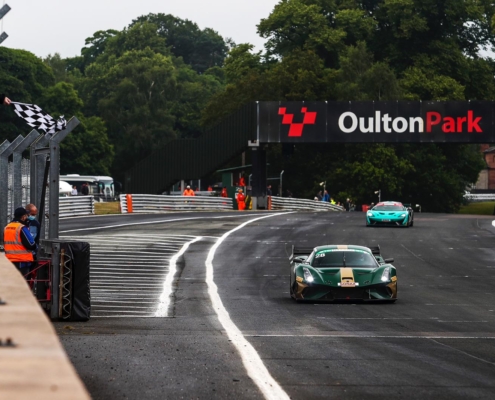 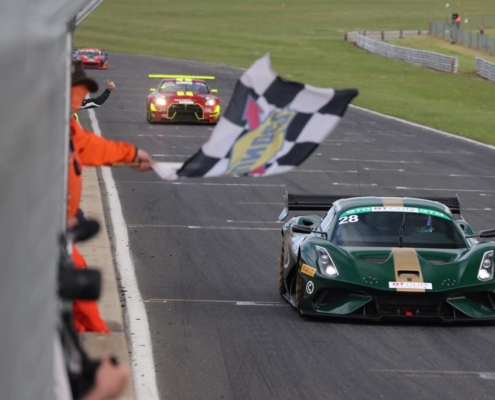 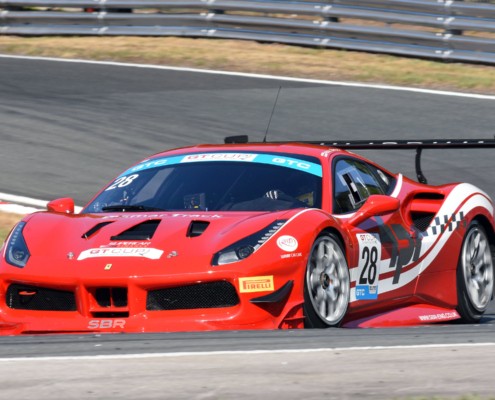 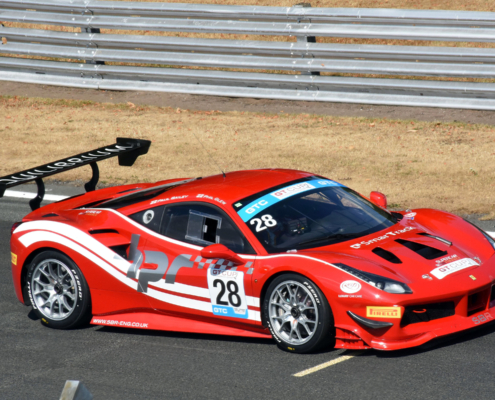 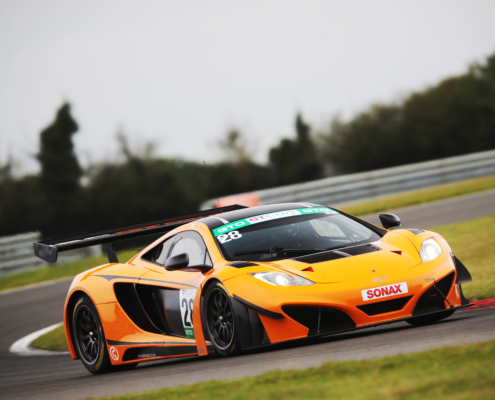 Mclaren MP4-12C Can Am Stands in for Brabham

Brabham BT62 The End Of The Road
Scroll to top