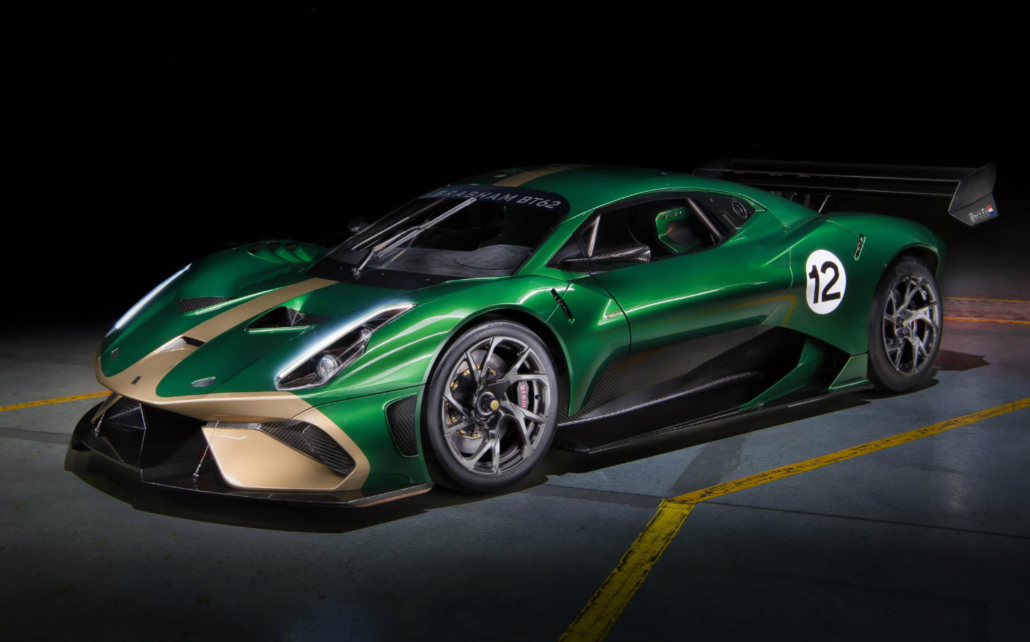 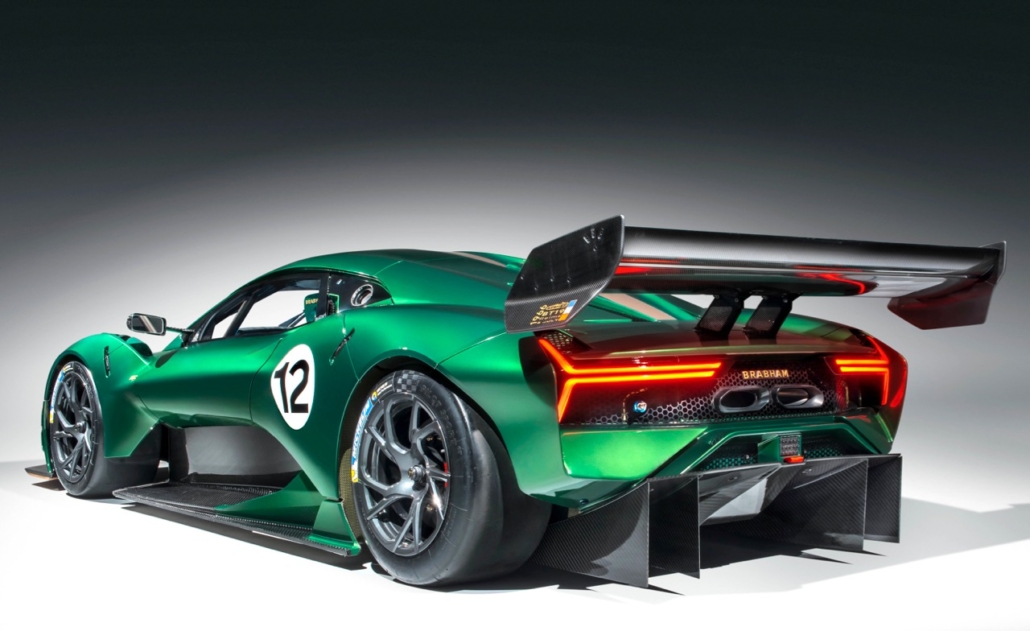 The Brabham BT62 will contest its first full-season of racing in the Britcar Endurance Championship in 2020. Current Britcar champion Paul Bailey will be joined by 2014 British GT4 title-winner Ross Wylie.

Paul Bailey, announced today at Autosport International, is the first customer BT62 sold by the revamped Brabham marque. The original Brabham Team and cars won four drivers world championships and 35 Formula 1 grands prix before disappearing from F1 at the end of the 1992 season.

The Braham BT62 will be Running a restricted 60% throttle map, there for making it eligible under Britcar regulations. The 5.4-litre V8-powered supercar won its first race ever at Britcar’s Brands Hatch ‘Into the Night’ event in November with sporting director David Brabham driving, and the car has now been admitted to Britcar’s approved entry list with us for the 2020 season.

We are looking forward to working with the Historic marque!

2020 Britcar Season Starts at Croft
Scroll to top
We use cookies to ensure that we give you the best experience on our website. If you continue to use this site we will assume that you are happy with it.OkPrivacy policy