You are here: Home1 / Latest news2 / Brabham BT62 Victory in Debut at Snetterton 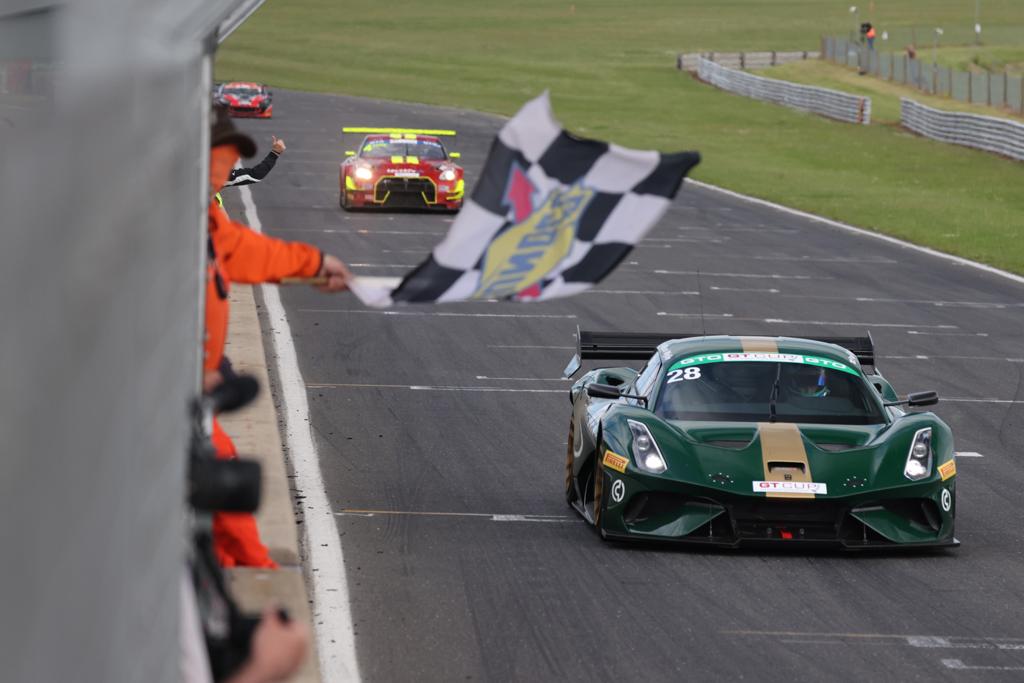 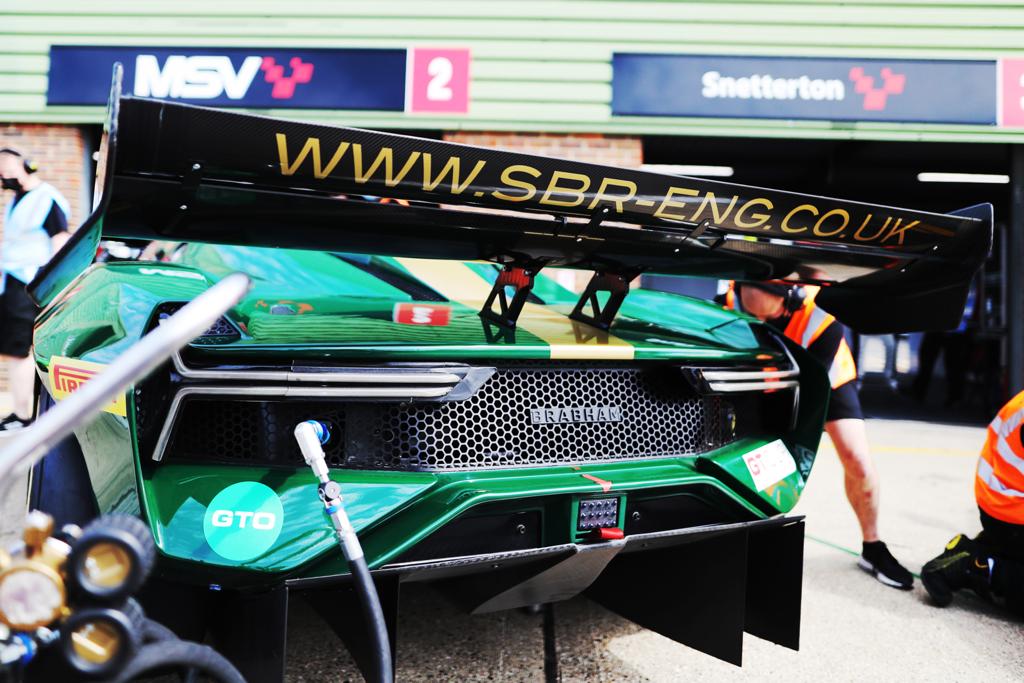 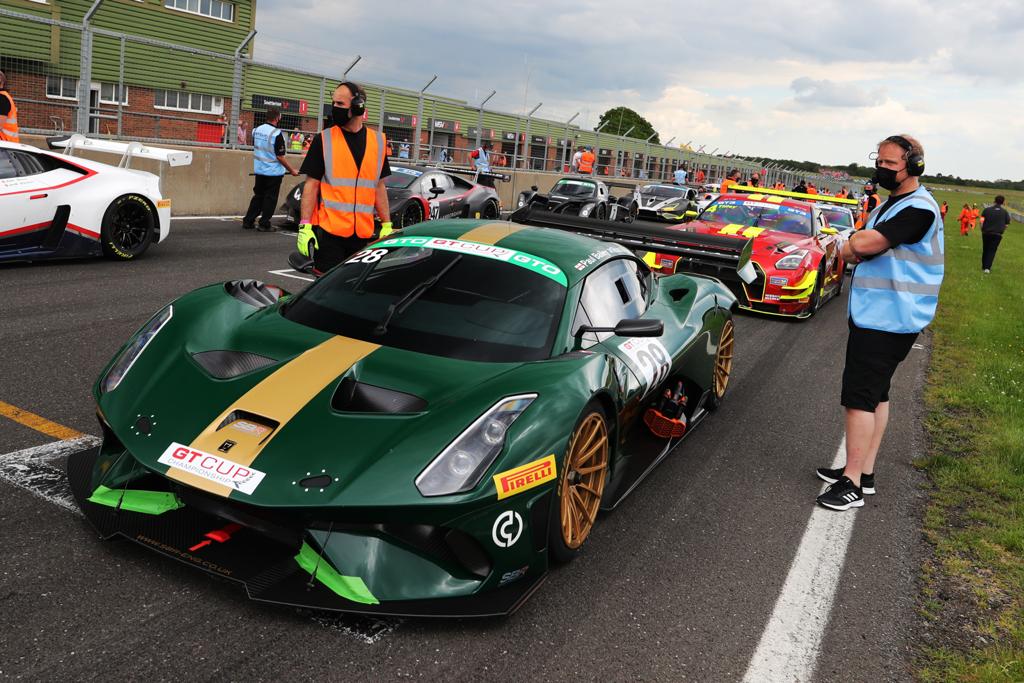 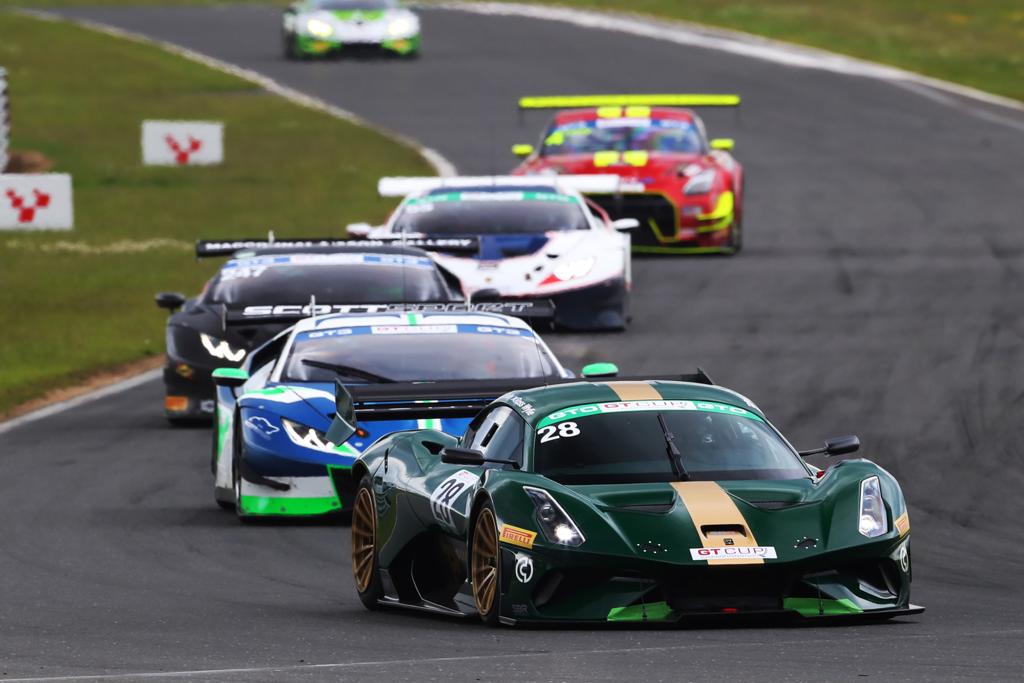 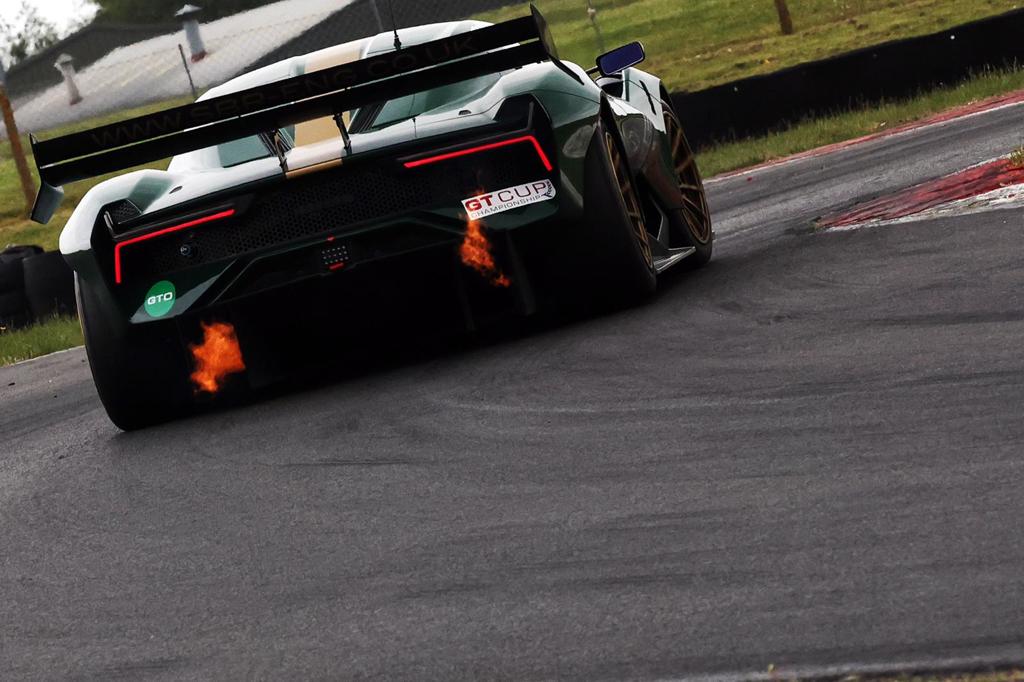 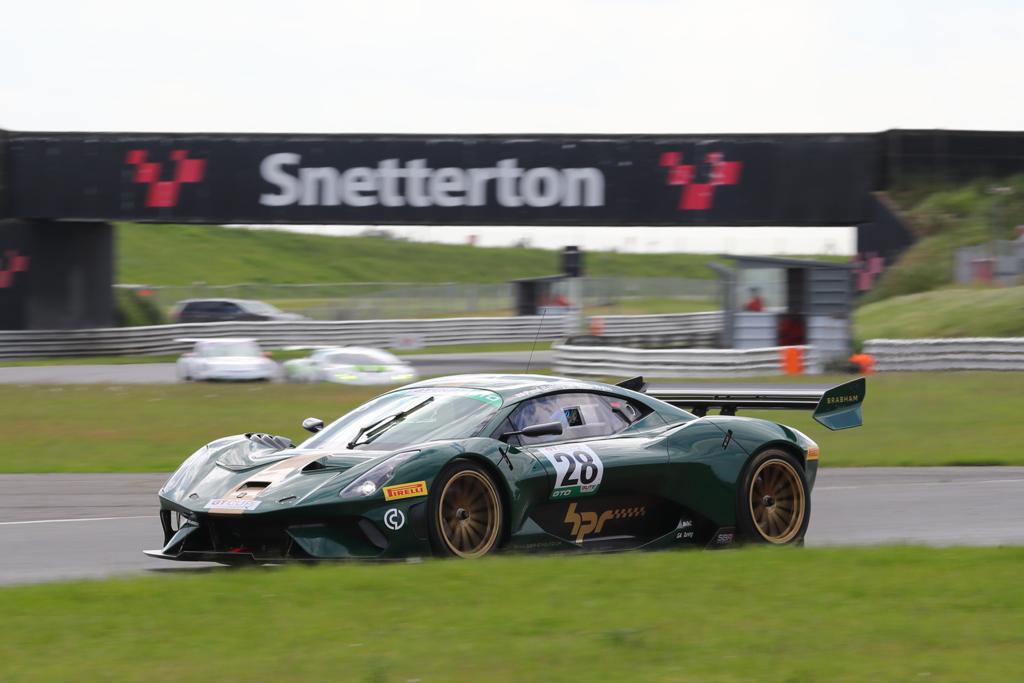 Brabham owner and Driver Paul Bailey, and Pro driver Ross Wylie, experienced both the joy and the pain of racing in the Brabham BT62 Competition over the weekend in British GT Cup.

Snetterton Circuit hosted round three of the GT Cup Championship. Due to unforeseen circumstances this was to be the first outing for Paul’s Brabham BT62 and finally marked the first customer racing a BT62 in competition in the world.

Day 1 Of racing saw two races completed, resulting in two podiums for Paul and Ross. Race 1 saw Paul  finish third in-class in the car’s debut outing, an outstanding first-up performance given how little seat time Paul has had in the car. Joined by Ross Wylie, for race 2, the pair chased down early front-runners for a first-place finish in-class!

Day 2 Offered a promising start with the Brabham BT62 qualifying P2 in class for the first race and quickly moving into P1. Already holding a fastest lap in-class (3rd fastest overall) and just a few laps from the end of the race, the Lamborghini of John Seale running in second place came in to a left corner of Murrays far too hot, cutting across and colliding with the front corner of the BT62.

A second victory from three races was in our grasp. Sadly, the resulting damage ended the race meeting for Paul and Ross and the BT62. The task of getting the Bt62 Ready for our next meeting at Oulton Park was all of a sudden somewhat more involved!