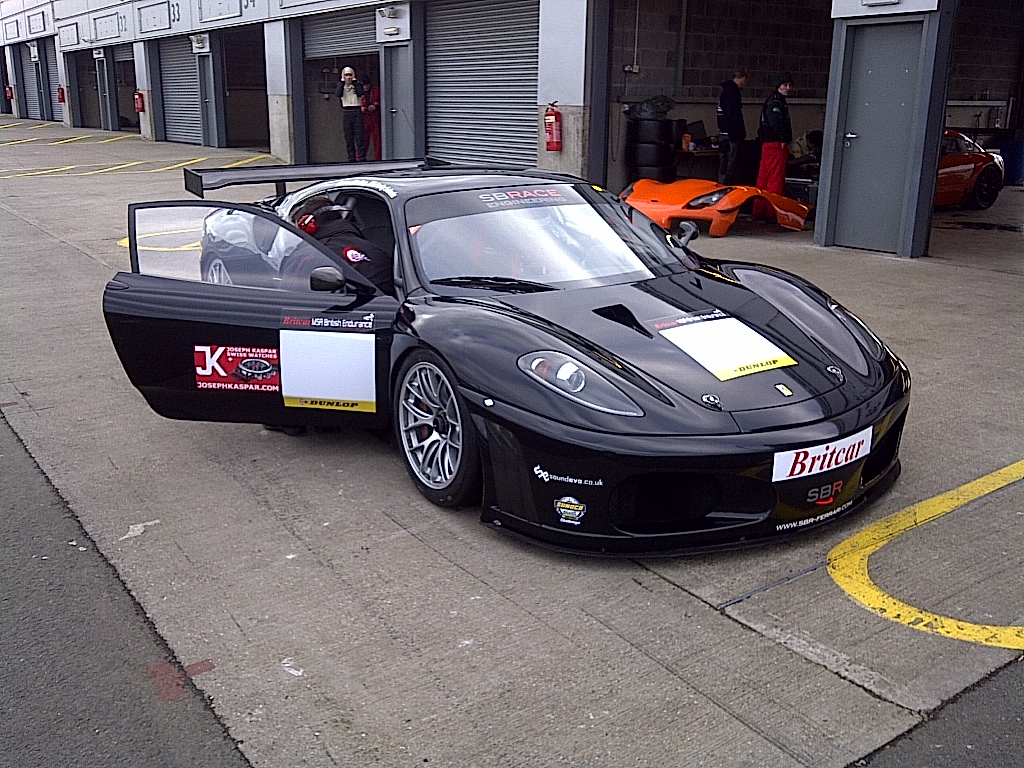 In 2011 the Ferrari 430 GTC came to us to replace our 430 challenge car in the Britcat Endurance Championship. It was much more suited to endurance racing over the sprint car racing routes of the 430 Challenge car.

This car went onto race in the British Endurance championship with us and take part in some Pirelli open races. It suffered some unfortunate failures early in its first season but went on to become a formidable force finishing only a few points away from an overall championship win in 2012.

These are just a few of the many pictures of it in that time. 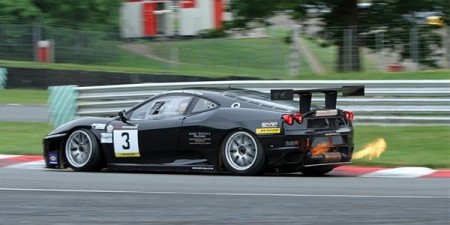 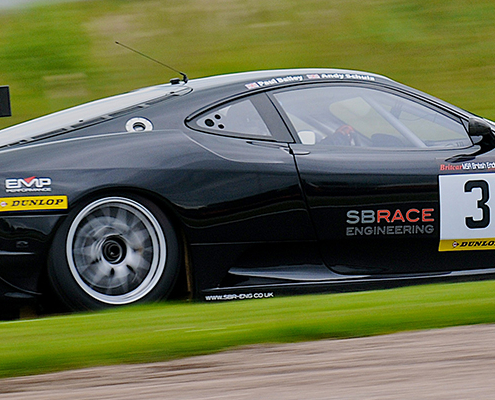 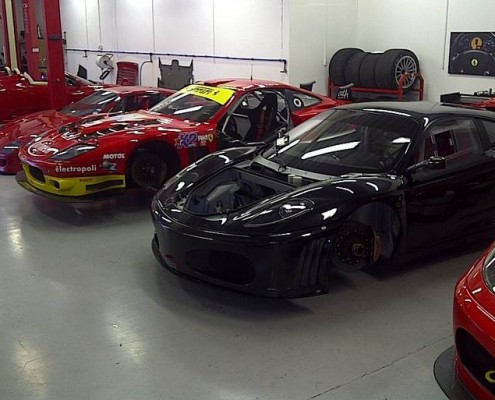 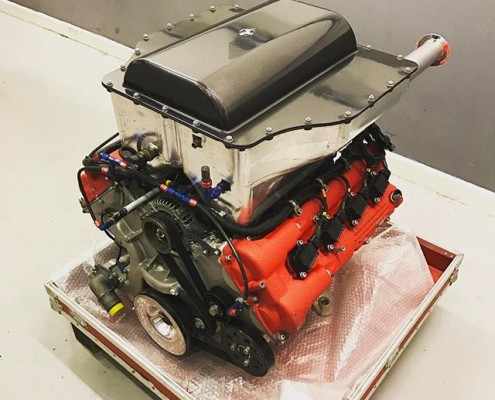 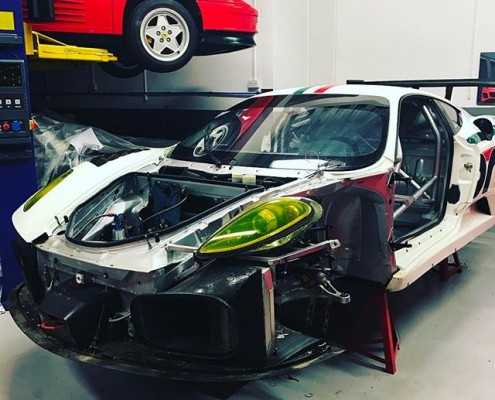 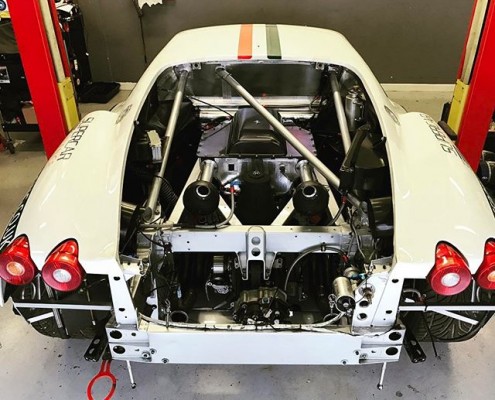 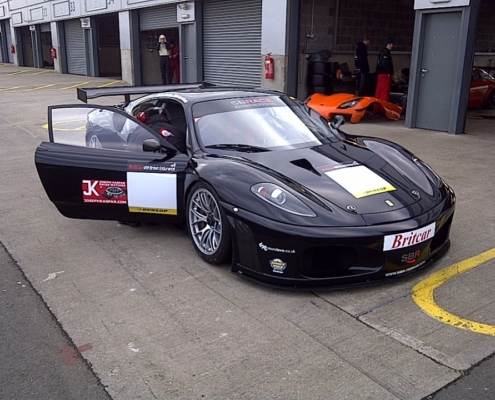 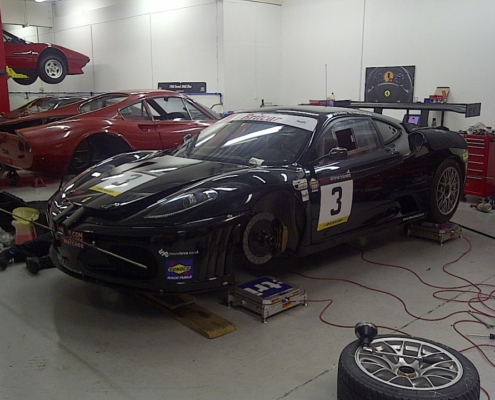 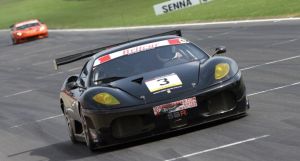