Bailey and Glew dominate the championship

A Great return to GT cup for the SB Team in 2018 in their new 488 Challenge car. After taking a year out of racing, after our class win with the old 458 challenge car, what better way to return than with a class championship win again. The new 488 did not take long to get familiar with and the team had a relatively trouble free run all year with the car.  Some stiff competition in class and not as many high placed podium finishes as we would have liked, but none the less a great season with GT Cup and all involved.

“Paul Bailey and Phil Glew dominated the GTC class of the British GT Cup championship. They enjoyed a perfect season in the 488 Challenge car of SB Race Engineering, picking up points in every race and also collecting a number of wins. They triumphed at Spa-Francorchamps in Race-2, at Snetterton in Race-3, and then again at Donington Park in Race-1 and Race-3.”   Ferrari.com 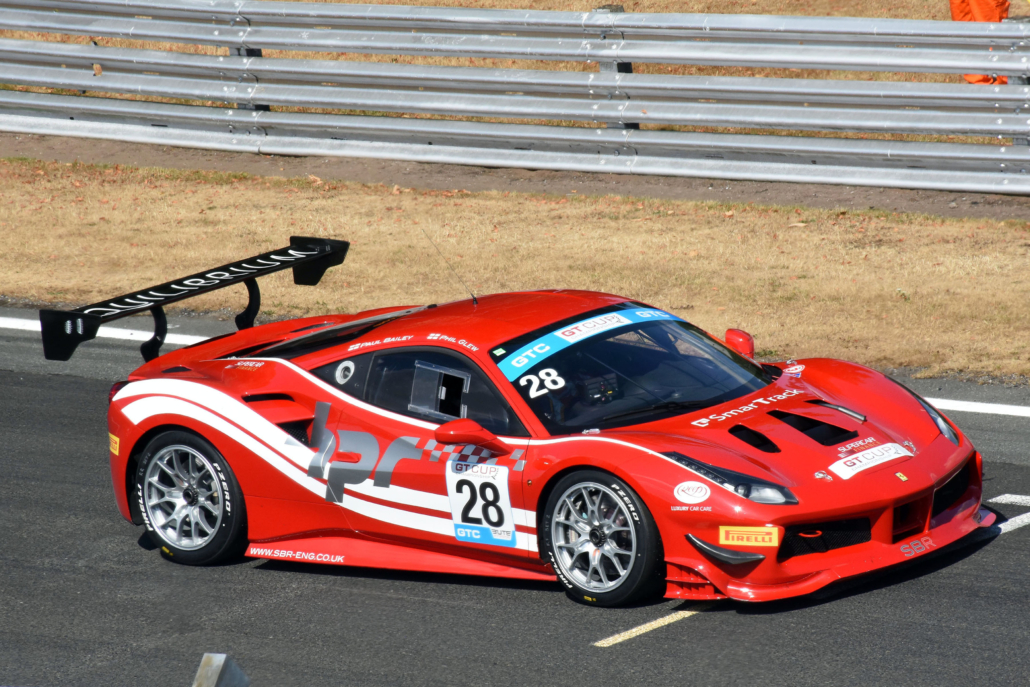 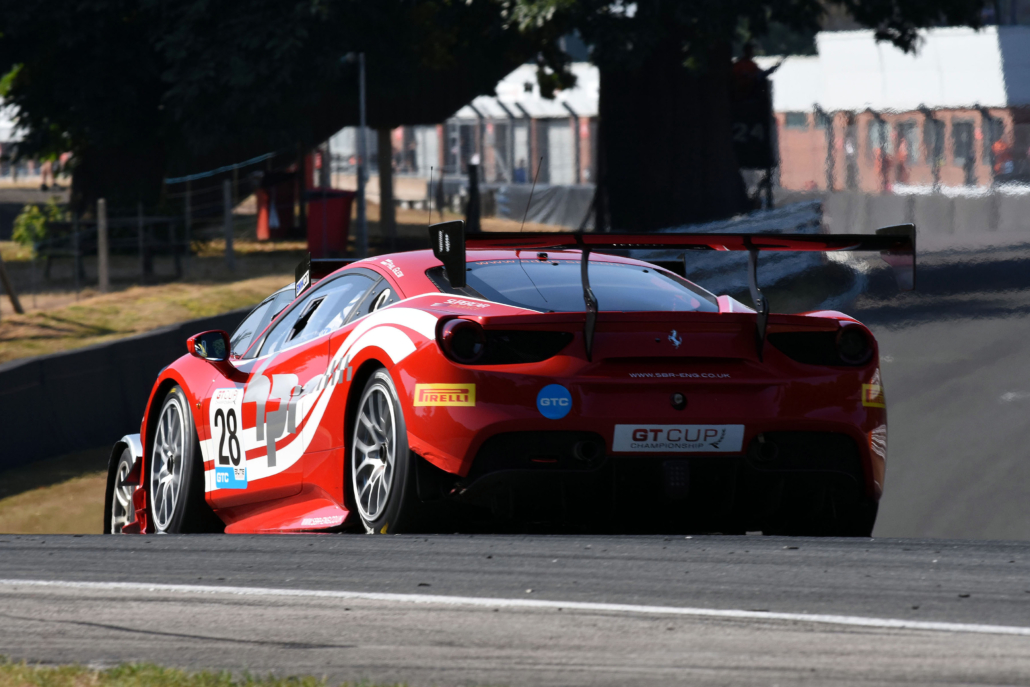 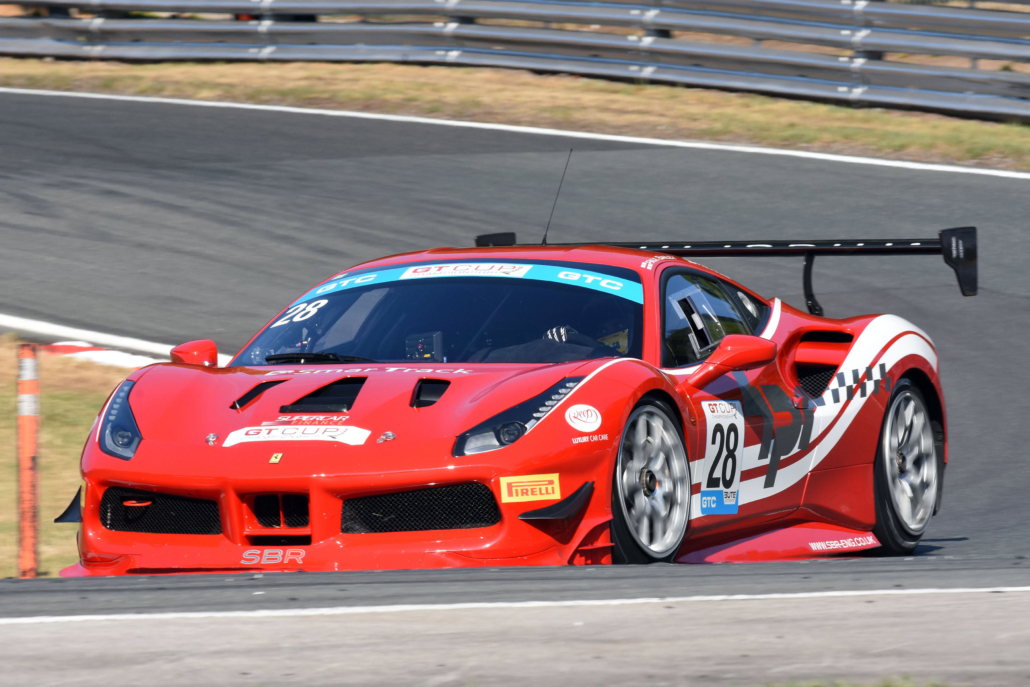 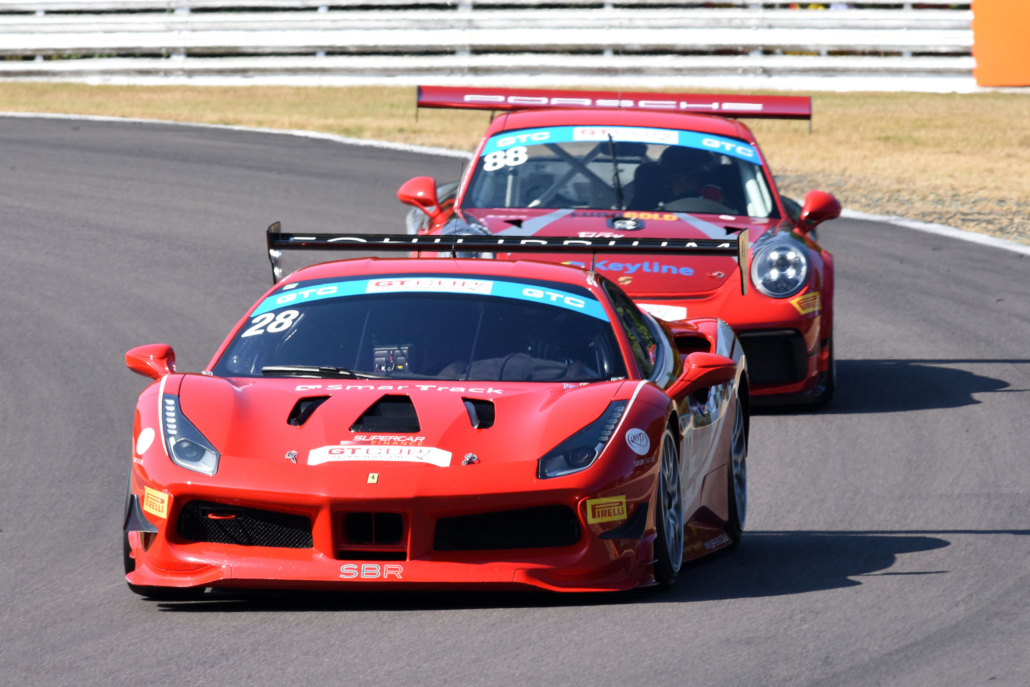 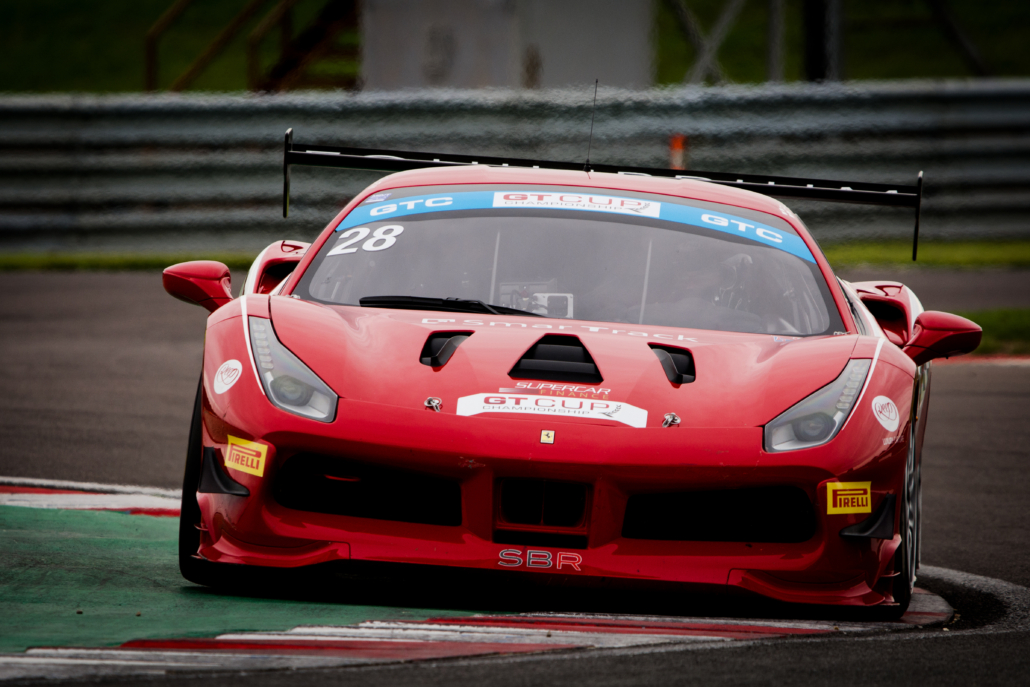 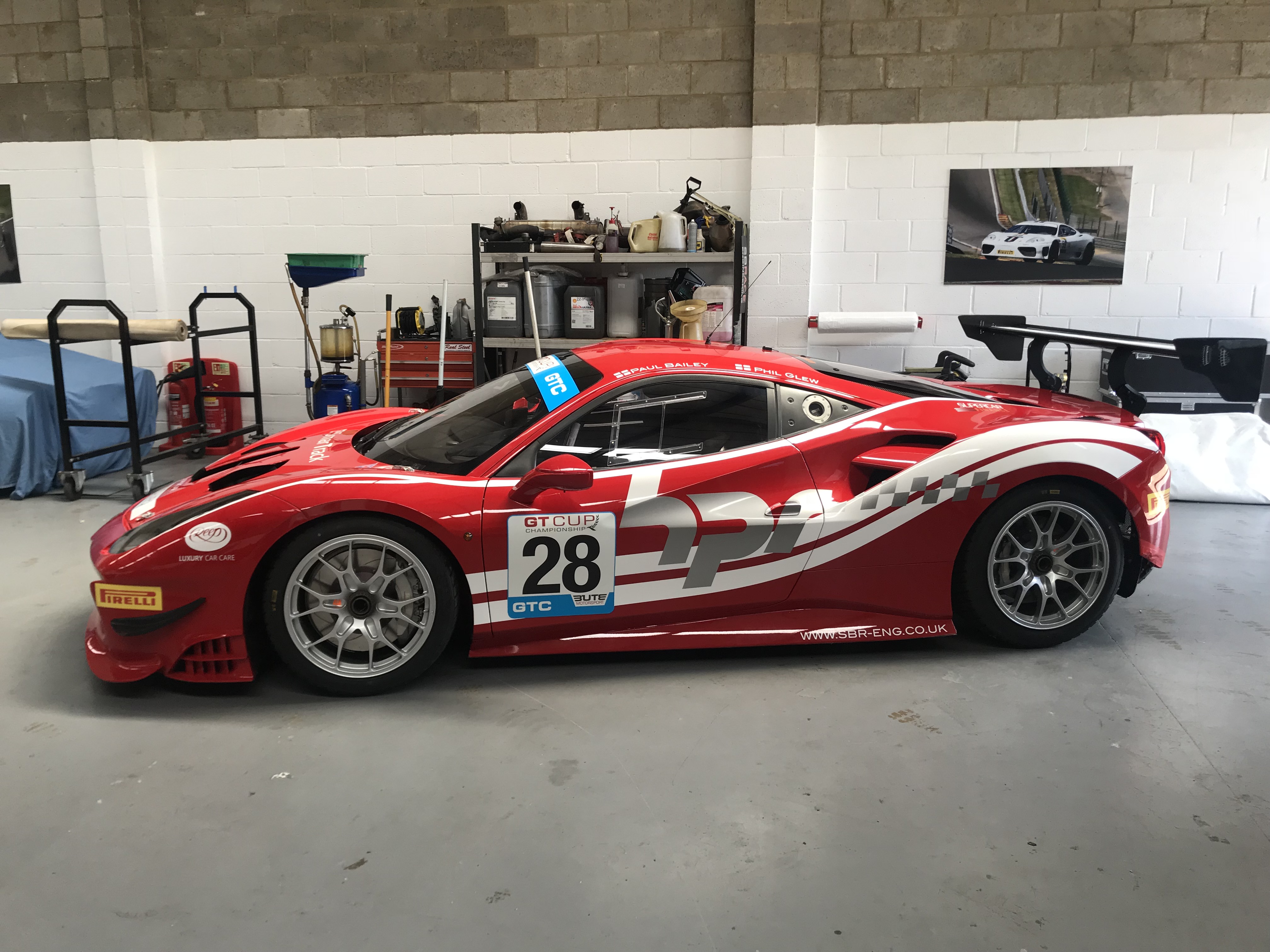 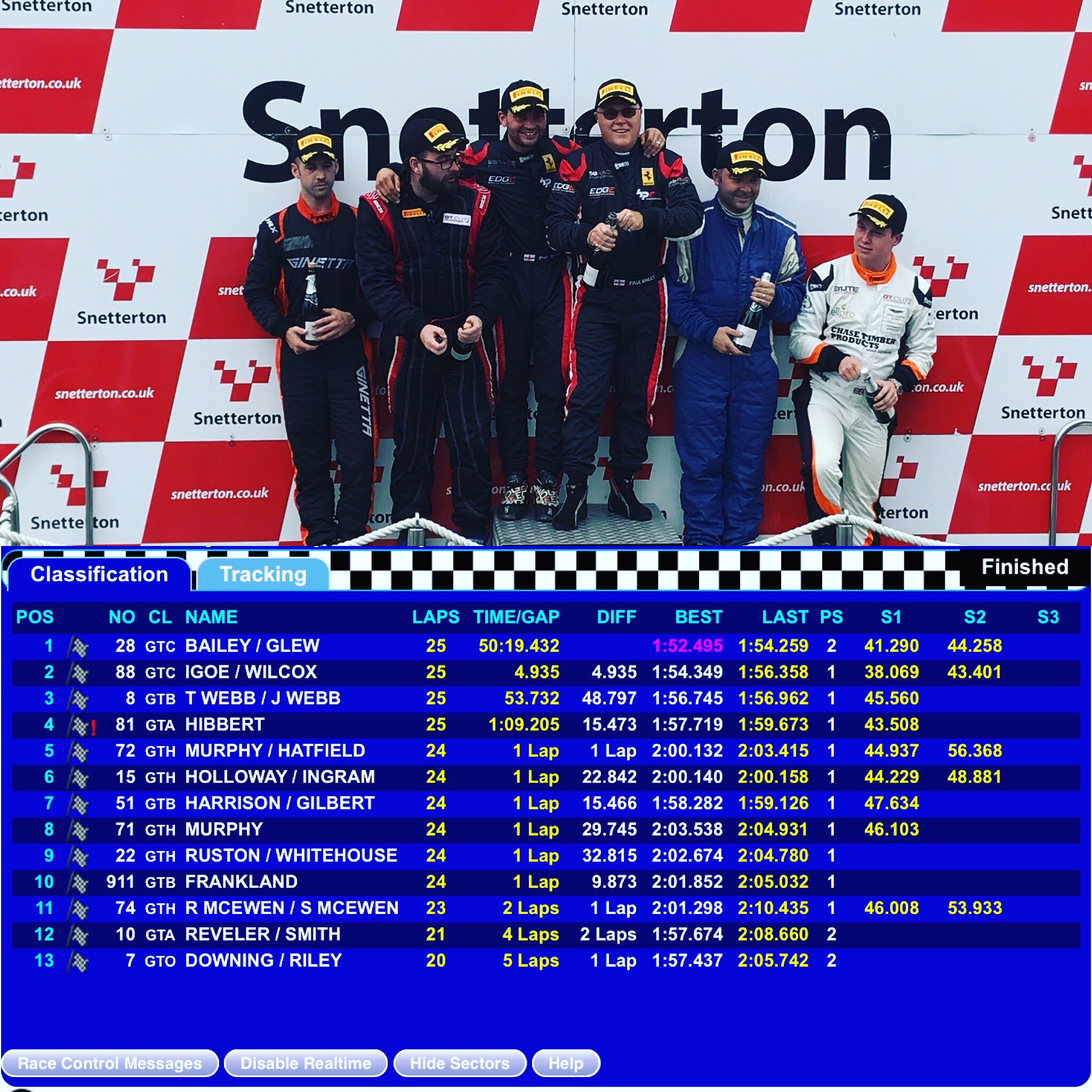