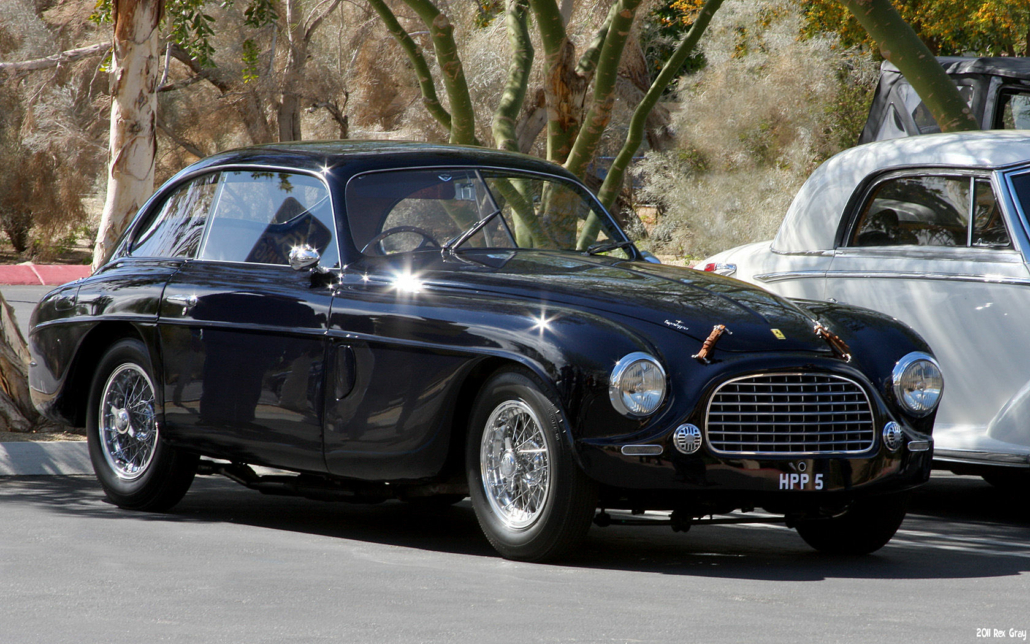 This was Ferrari’s first 12-cylinder engine to reach a 2-litre capacity. As in the case of the 159 S, bore sizes and strokes were both increased to achieve this, and as usual both open-wheel and full bodywork models were produced.

Although any two models from one coach builder might appear identical, each body was hand-built, and the client had the opportunity to indulge in his or her personal styling whim, so that virtually every car was an individual, and there would often be numerous detail differences, perhaps in the radiator grille design or lighting layout, between one car and another from the same source.

The mechanical layout on a 2420 mm wheelbase tubular steel chassis was very similar to the 166 competition models, with a 2-litre V12 aluminium engine coupled with a 5-speed gearbox driving through a rigid rear axle.