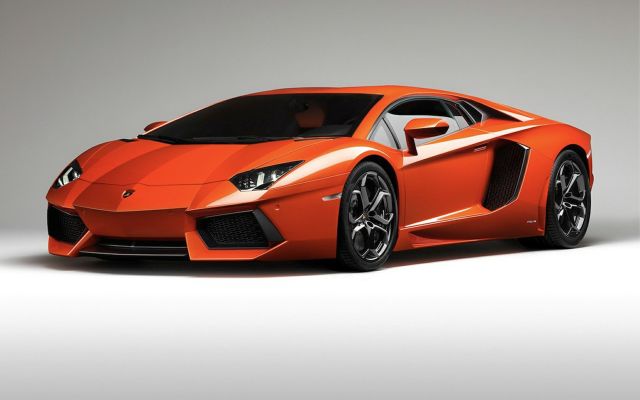 Lamborghini Launched the Aventador on 28 February 2011 at the Geneva Motor Show, five months after its initial unveiling in Sant’Agata Bolognese, the vehicle, internally codenamed LB834, was designed to replace the then-decade-old Murciélago as the new flagship model.

Soon after the Aventador’s unveiling, Lamborghini announced that it had sold 12 cars, with deliveries starting in the second half of 2011. By March 2016, Lamborghini had built 5,000 Aventadors, in five years

As with most manufactures, Lamborghini have now released several versions of the Aventador. The first revision was the Aventador LP700-4 Roadster, announced for production on 27 December 2012. Equipped with the same V12 engine as the coupé version, Lamborghini claims that it can accelerate from 0–97 km/h (0–60 mph) in 2.9 seconds and will achieve a top speed of 217 mph (349 km/h).

The removable roof consists of two carbon fibre panels, weighing 6 kg (13 lb) each, which required the reinforcement of the rear pillar to compensate for the loss of structural integrity as well as to accommodate the rollover protection and ventilation systems for the engine. The panels are easily removable and are stored in the front luggage compartment. The Aventador Roadster has a unique engine cover design and an attachable wind deflector to improve cabin airflow at high speeds as well as a gloss black finish on the A-pillars, windshield header, roof panels, and rear window area. With a total weight of 1,625 kg  it is only 50 kg heavier than the coupé (the weight of the roof, plus additional stiffening in the sills and A-pillars).