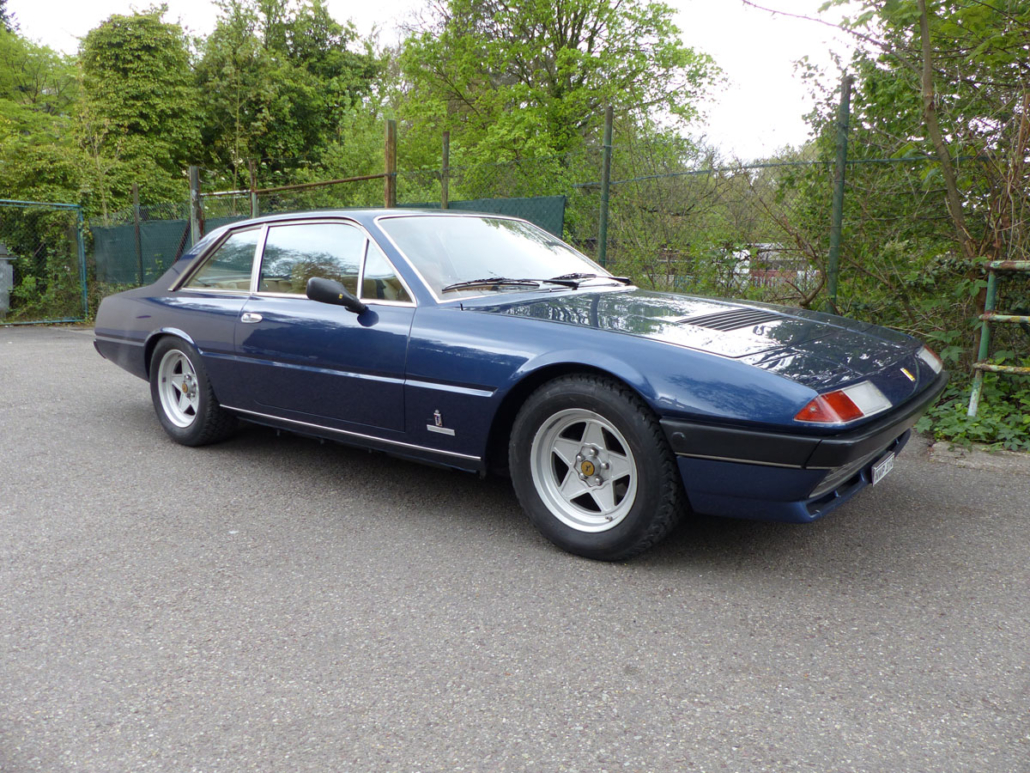 Greater attention was also paid to interior detailing and this was the very first Ferrari to be offered with an optional three-speed General Motors gearbox to meet the demands of the US market.

The engine had factory type reference F 101 C 000, and was fitted with two banks of three Weber twin choke side draught 38 DCOE 110-111 M carburettors, with twin coil and rear of engine mounted distributors, to produce a claimed 340 bhp.

Although the chassis of the 400 series cars were structurally virtually identical to the preceding 365 GT4 2+2 model, there were nominal differences, that resulted in a new factory reference number, F 101 CL 100, for this manual gearbox vesrion.