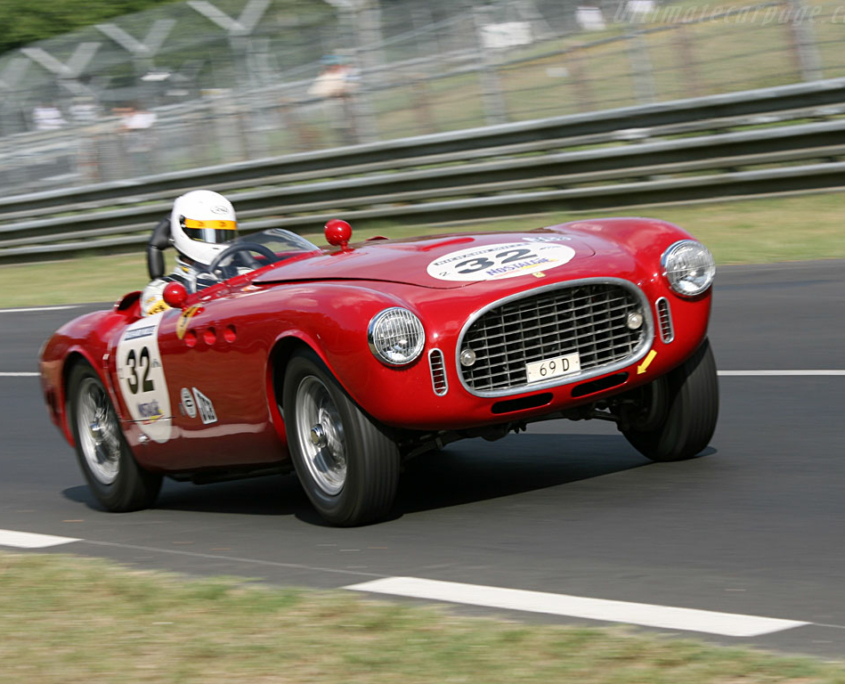 The American market was growing with every year showing great potential for the Maranello marque.

In fact, this model, which was actually based directly on the 340 F1, which was created specifically to meet the demands of the new breed of owner.

The V12 was designed by Aurelio Lampredi, the first model, designed by Touring, had lines reminiscent of those of the 166 Barchetta.

Interesting versions were also produced by Ghia and Vignale, however, and it was with a Vignale Berlinetta, that Gigi Villoresi won the 1951 Mille Miglia.

In 2016 a 340 America sold for nearly $9 Million, like most Ferrari’s of this caliber the sale of these models come up rarely and values are always increasing!