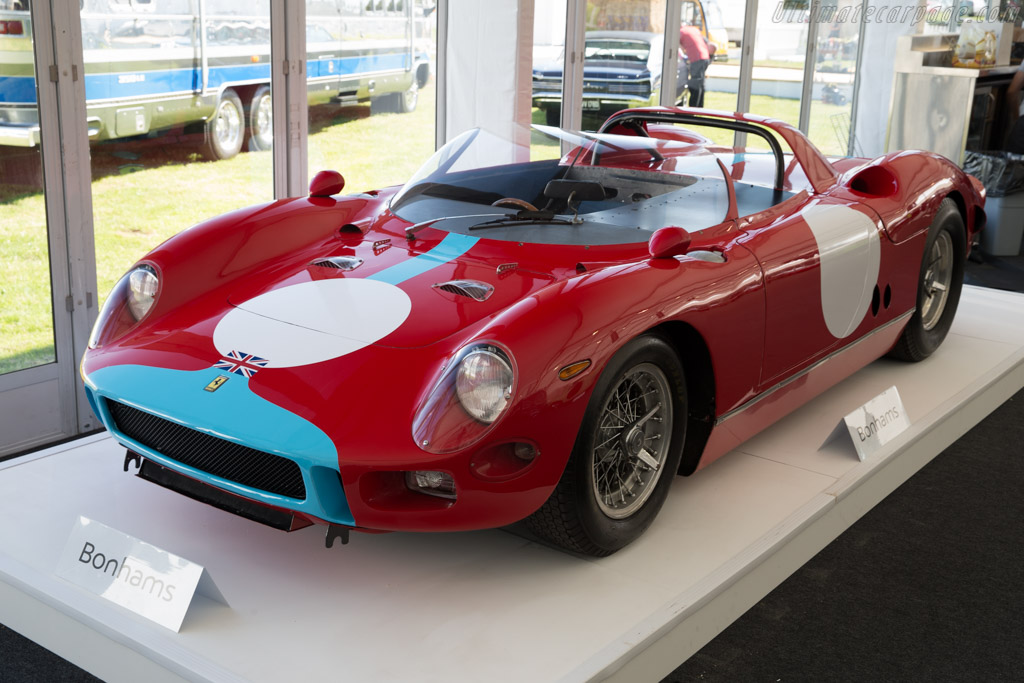 The versatile four-litre V12 made its first appearance in 1964 in the sports-prototypes following the three-litre 250 and 3.3-litre 275 versions. The new engine’s power would be constantly increased with each new version. It passed its reliability tests, bringing both wins and good placings for non-works teams in close contact with Ferrari such as NART (North American Racing Team) and Maranello Concessionaires car from the UK, Driven by Graham Hill (pictured above)

The 330 P was a development of the sports-racing version of the 400 SA, which had already been successfully tried out in the 330 TRI and a few GTO models.

At the end of the 1964 season, it scored another two victories: one in the Paris 1000 km at Monthléry and the other in the Trofeo Bettoia at Monza.