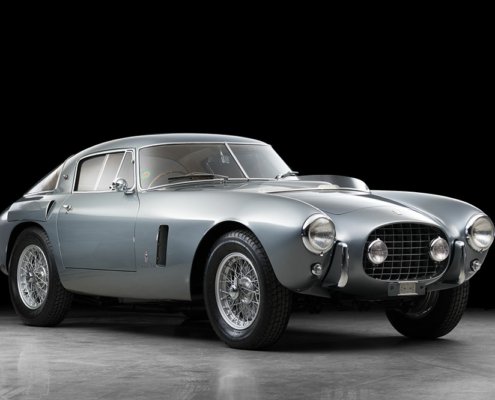 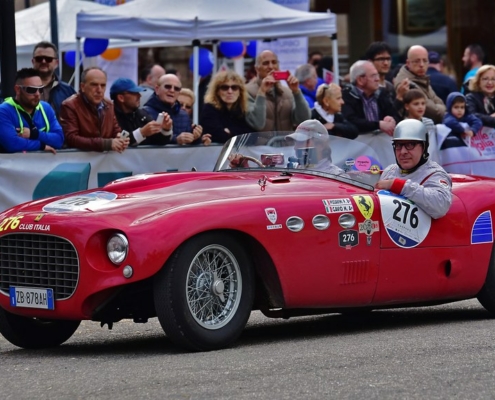 Two versions of the 250 MM were built, a Pininfarina berlinetta, which hailed in a whole new era in design, and a barchetta by Vignale.

Significant improvements had been made to both the engine and the suspensions with the addition of Houdaille shocks. Although the gearbox was designed with only four synchronised gears, the car was much easier to handle (the gears were much easier to change?).

In addition to victories on its home turf, the 250 MM also scored some early successes in the States with Phil Hill at the wheel.