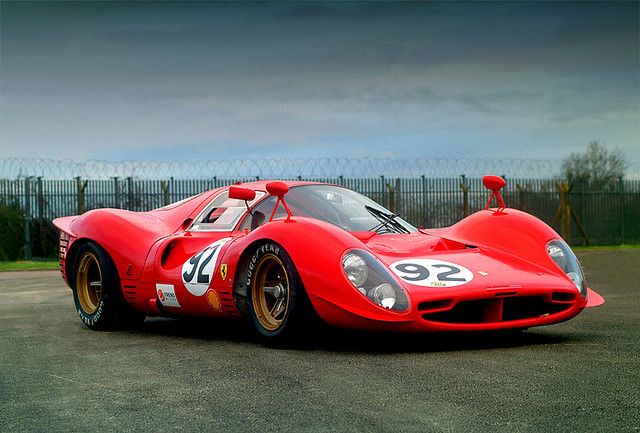 The evolution of the 330 P2 was the P3. It featured a new tubular chassis with a fiberglass drivers compartment tub. The engine and gearbox were an integral part of the structure, enhancing its rigidity as in previous versions. Compared to the power unit used on the P2, the V12 engine was almost 30 kg lighter thanks to redesigned cylinder heads, and a new Lucas injection system in place of the usual row of 6 Weber carburettors.

The car’s most important wins were racked up by Parkes/Scarfiotti at Spa and by Surtees/Parkes at the 1000 km of Monza.