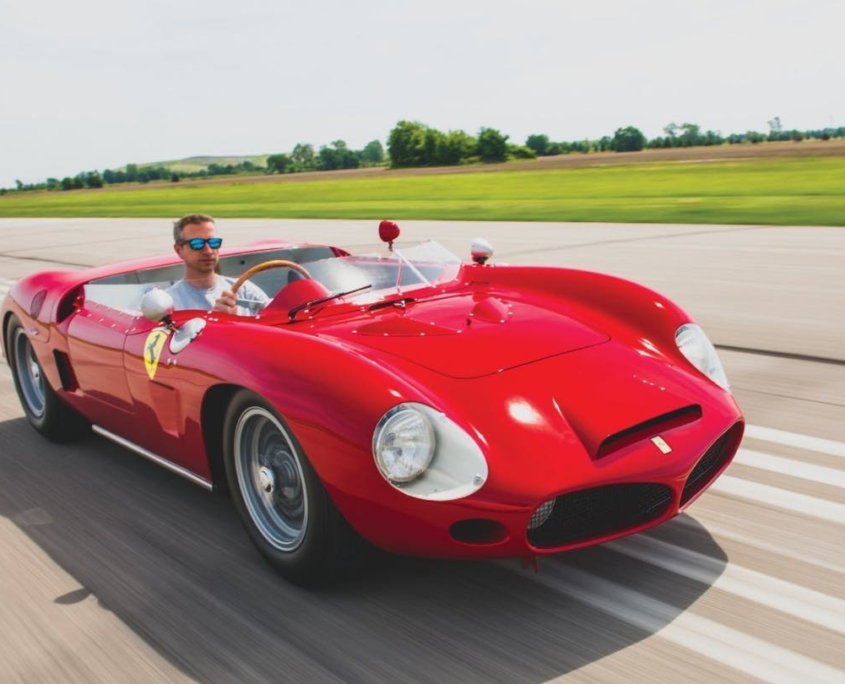 The traditional start of season press conference held in February 1962 saw the presentation of a whole series of rear-engined sports racing models with the result that the debut of the new 250 GT berlinetta, which later became the legendary 250 GTO, passed almost unnoticed.

The sports models included the 196 SP which did not have a Dino engine, but was effectively a half of the 330’s V12 engine, from which it retained the bore and stroke.

The 196 SP boasted the twin front air intakes first introduced on the single-seaters in 1961.