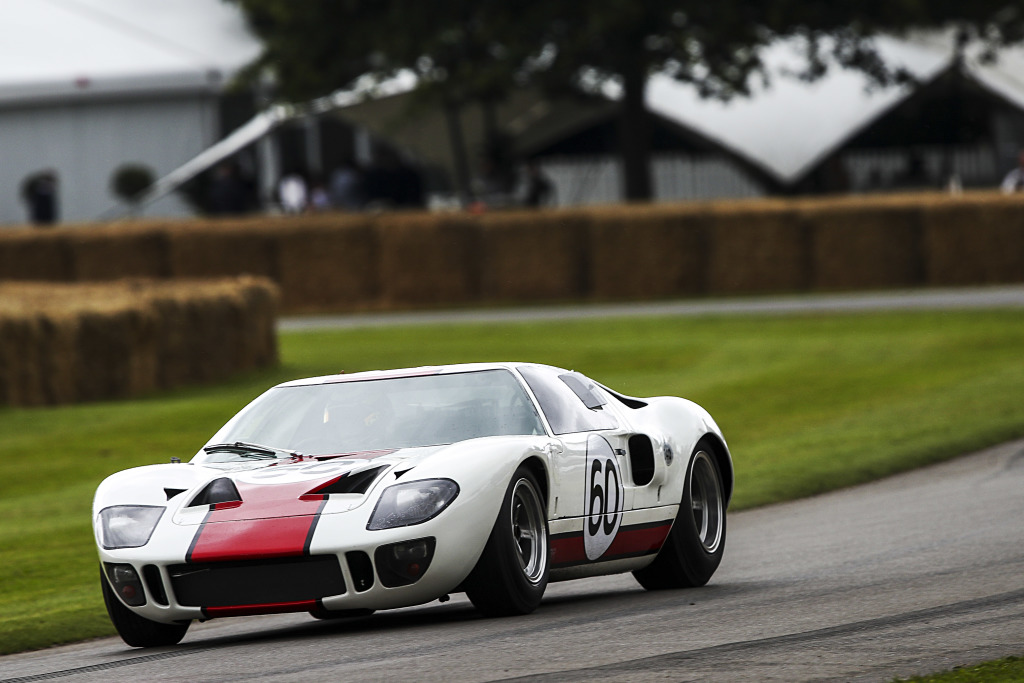 Here at SBR Engineering we were honoured to be given the task of recommissioning this totally original GT40.

This and two other GT40’s were entered by the Essex wire racing team, a company owned by Ford at the time. These cars raced along side the for entered GT40 that year at Le Mans.  A young Jackie Ickx was chosen to make his debut at Le Mans in the car P/1001.

The car has been owed by its current owner since the early 1980’s and is rarely seen so SBR being chosen to recommission the car and get her ready for the Goodwood Festival of speed by the owner was quite special foe us. Having vast experience with historic Racing and cars, and the GT40 model, this was quite straight forward task.

Over the weekend we had Micheal O’brien, one of Mclaren GT’s test drivers and multi Le Mans winner,David Brabham drive the car up the hill. Friend of SBR, David Brabham, didn’t know he would be driving the car at the weekend, but when SBR’s Owner Stuart Bitmead, asked if he could he jumped at the chance!

A great weekend was had by the SBR team and all involved. Hopefully we will get P/1001 out at some more events so more people can see this very special car. 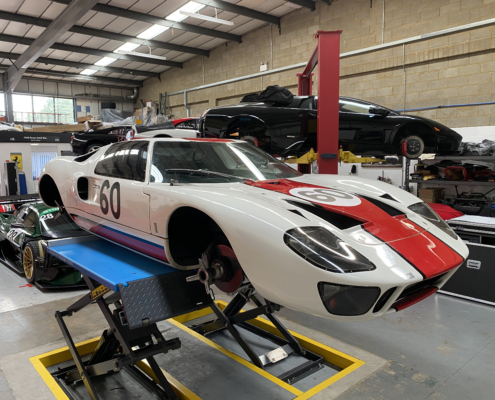 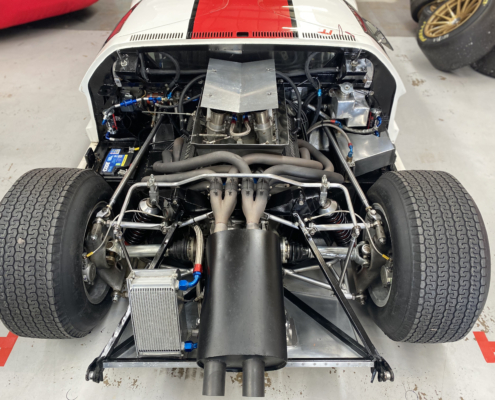 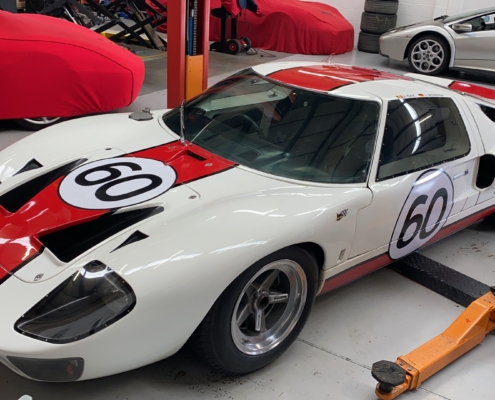 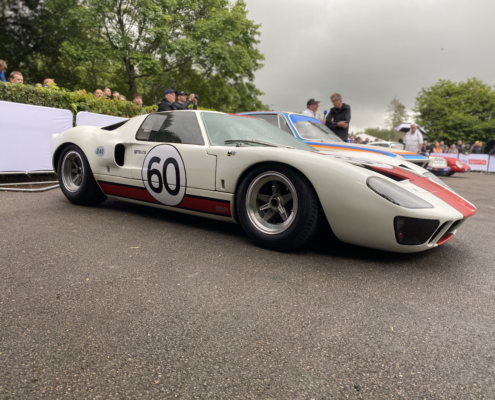 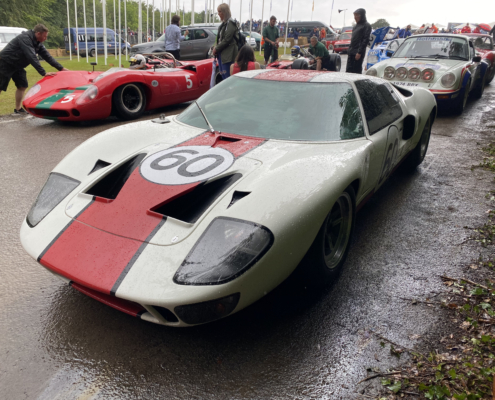 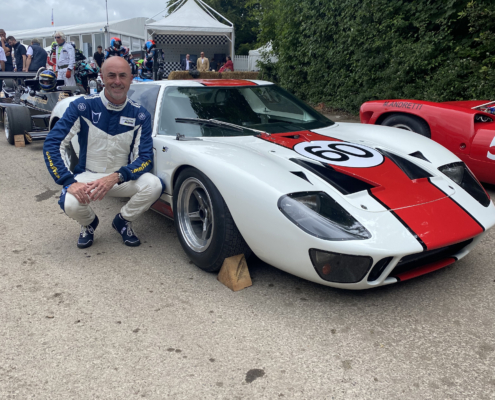 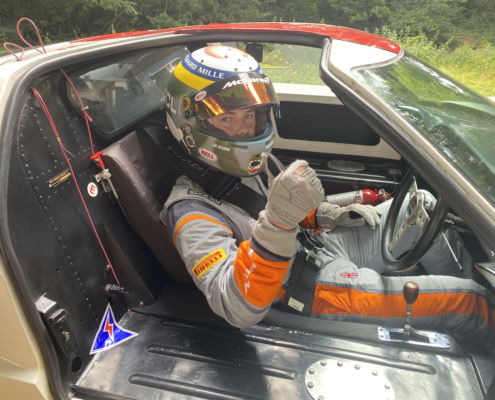 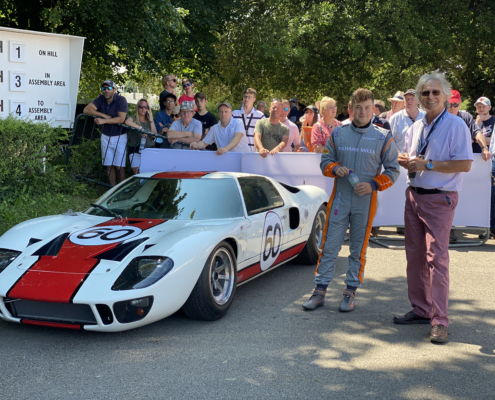