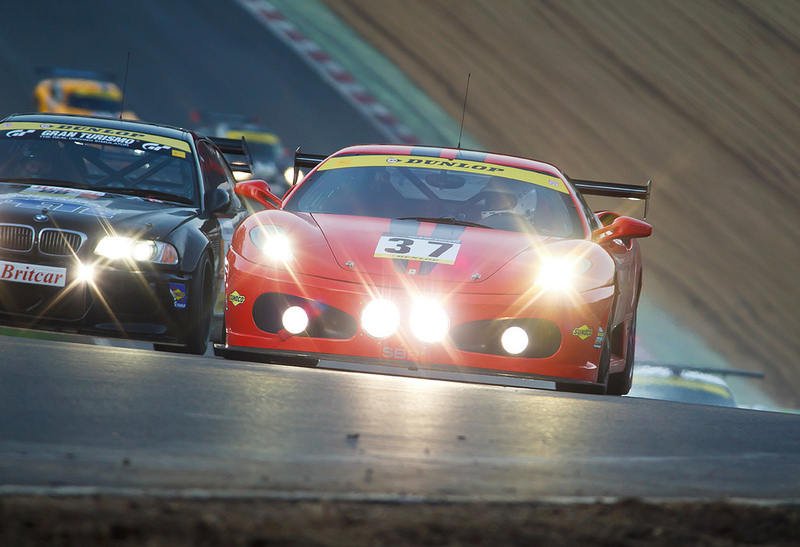 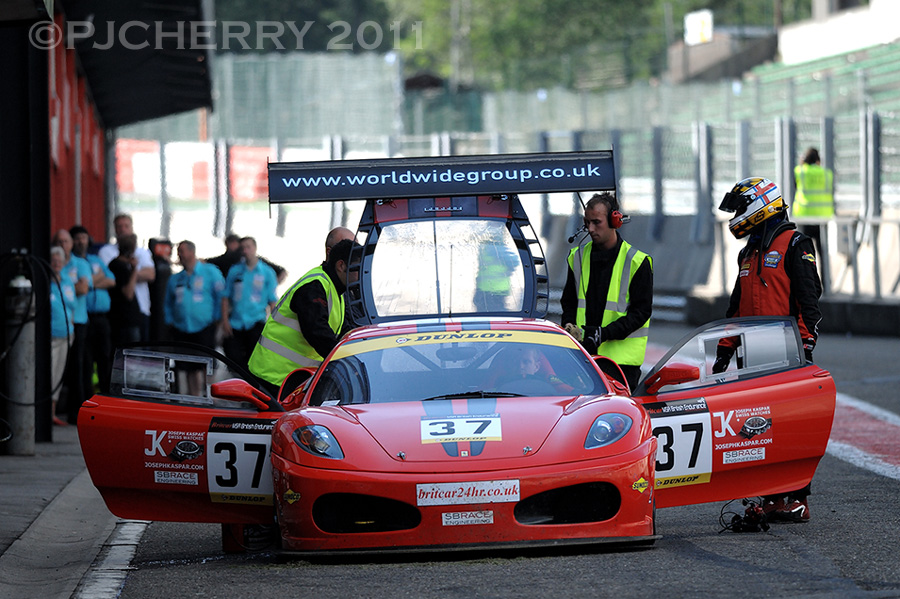 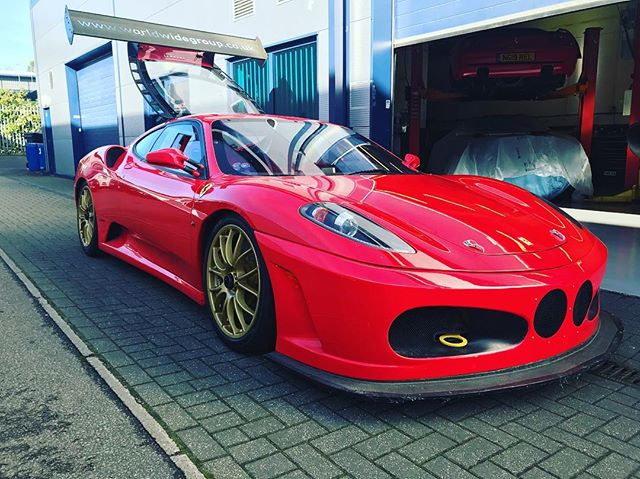 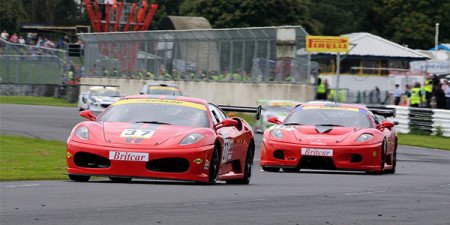 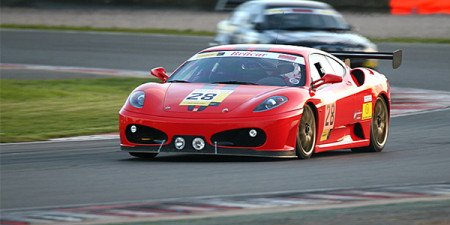 This  430 challenge car was the second car SBR obtained in 2010. It was one of the first Ferrari challenge cars we modified to be used in endurance racing.

Suspension, Aero and weight saving were the areas concentrated on to adapt this car from a 20 lap sprint car to a 3-6 hour endurance car.

It was campaigned in the Britcar championship and Pirelli open in 2010 and 2011. This car was Paul Baileys first experience in endurance racing and paved the way to the 430 GTC which he went on to drive.