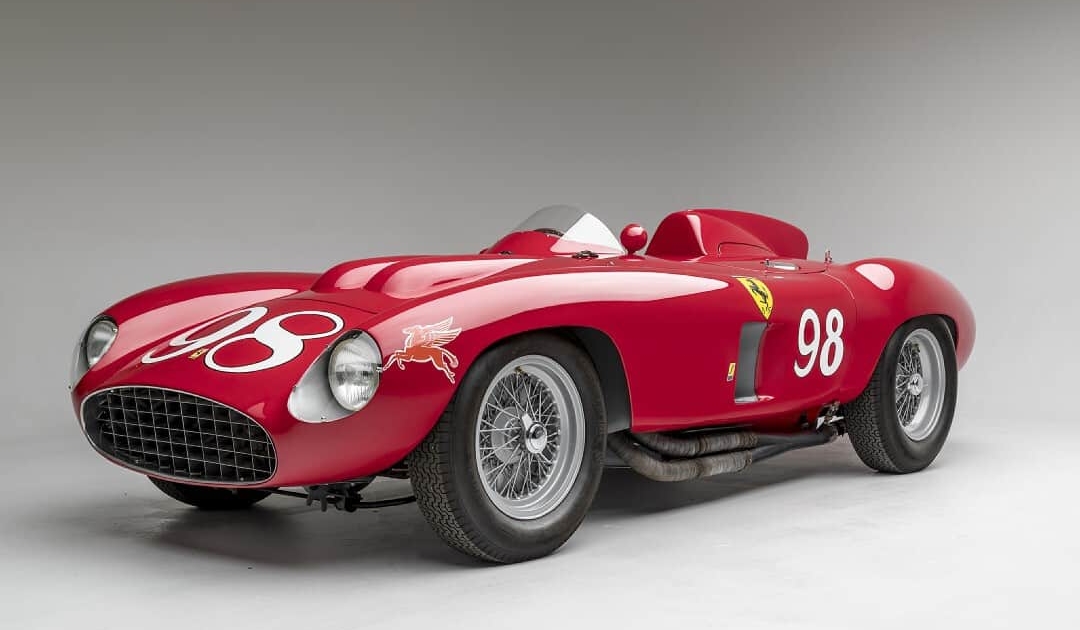 The 857 was equipped with the largest displacement version of the legendary four-cylinder in-line which started its career with World Championship victories in 1952 and 1953 and was later upped to a three-litre with the same external block dimensions.

The very few Type 857 S models built served as a basis for the development of its successor, the Type 860 Monza, which differed from it in certain technical details, such as the number of gears (four instead of five) and the shape of the majestic Scaglietti bodywork.