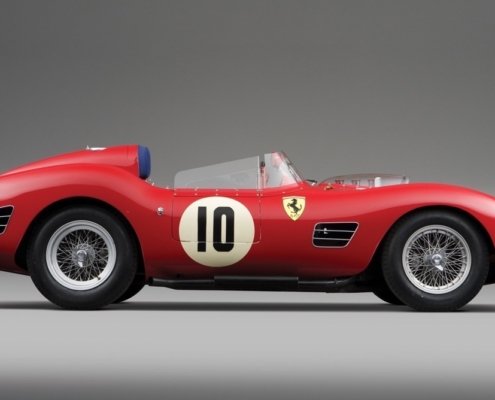 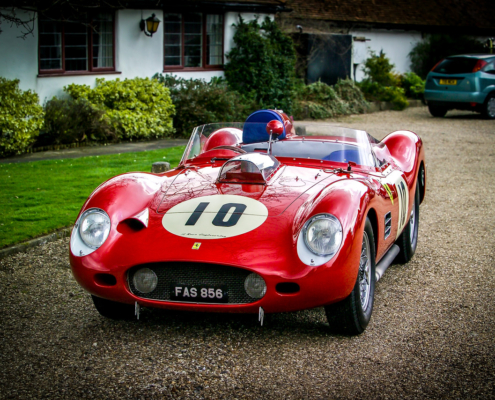 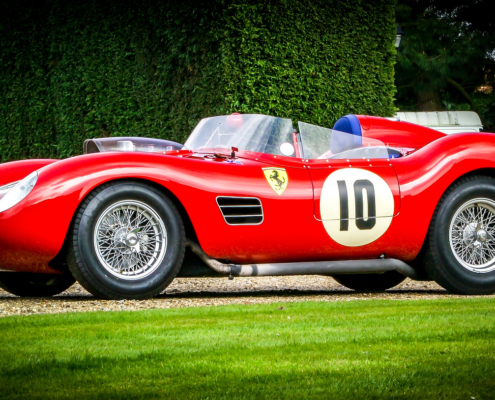 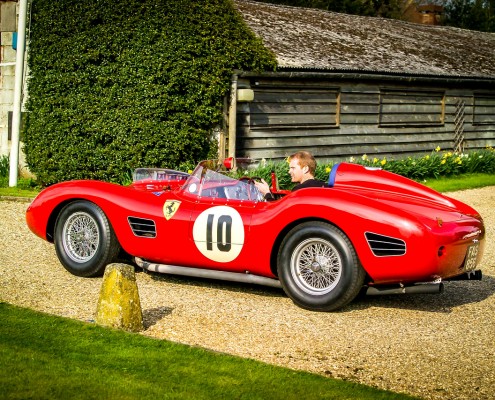 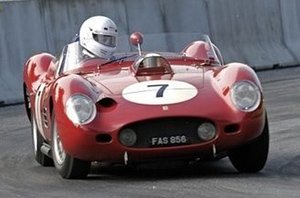 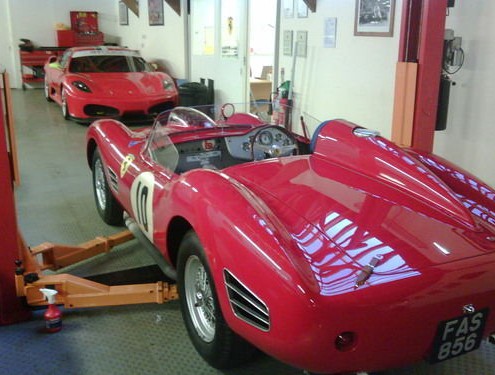 Just like the two-litre version, the Dino 246 S shared a similar styling to the 250 Testa Rossa of the same era, but was equipped with an engine derived from Formula 1.

This version debuted in January 1960 at the Buenos Aires 100 km during the Temporada Argentina in the hands of Scarfiotti and Gonzalez.

Although the Dino 246 S was subsequently used extensively by privateers, the official Ferrari works drivers only fielded the 250 Testa Rossa.

The car picture above was campaigned by SB at Goodwood in 2009 and finished second over all! It was the car that finished the Targa Florio in second in period.