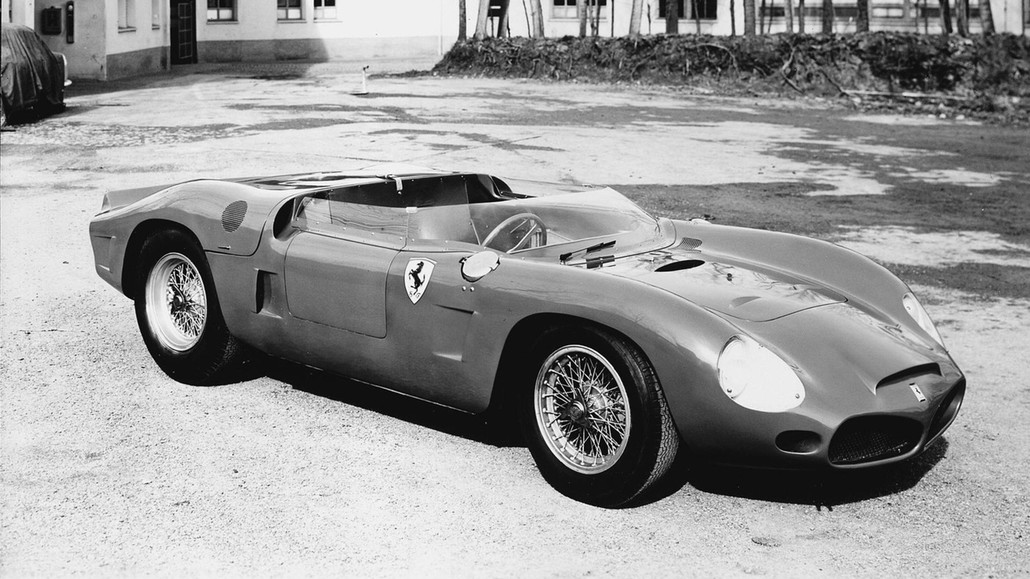 This second model that debuted at the 1962 press conference is very similar indeed to the 196 SP both in terms of dimensions and styling.

Bodywork design was built to comply with the new FIA regulations, with a windscreen and tail that we’re much lower than the previous 246 SP prototype’s.

Engine design was not a Dino, as the angle between the two cylinder banks was 60° and not 65°, and could really have been considered half a 12-cylinder engine of the time.

The 286 SP had no successor because the large-capacity V6 was soon discarded in favour of the new Chiti-designed V8 engines, that could deliver similar performance