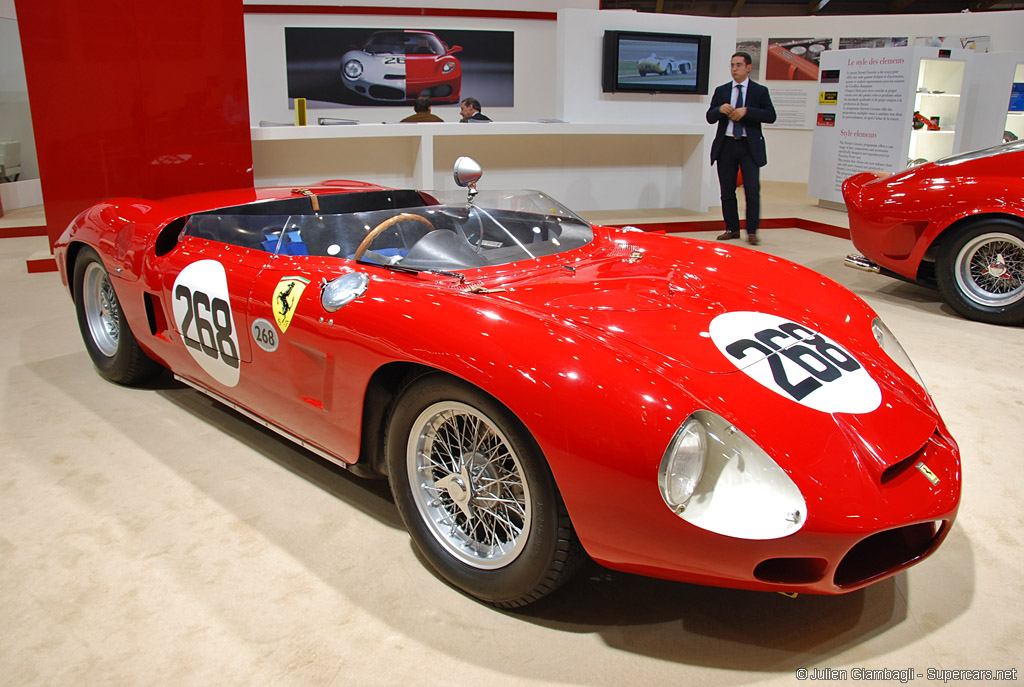 The 246 SP caused uproar when it was unveiled at a special press conference in 1961 as it was the very first mid-engined Ferrari.

The new mechanical layout was cloaked in highly innovative bodywork – developed as a result of Carlo Chiti’s wind tunnel tests – with a very low bonnet line.