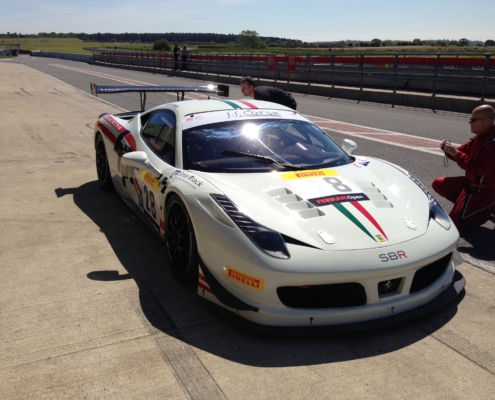 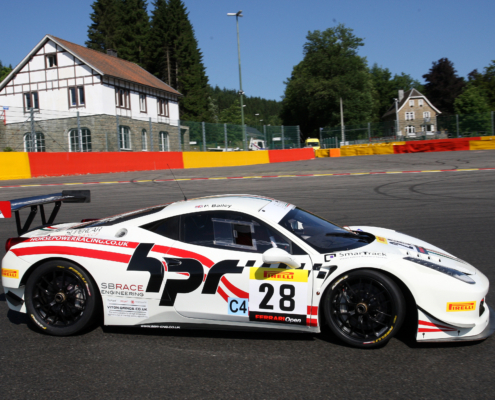 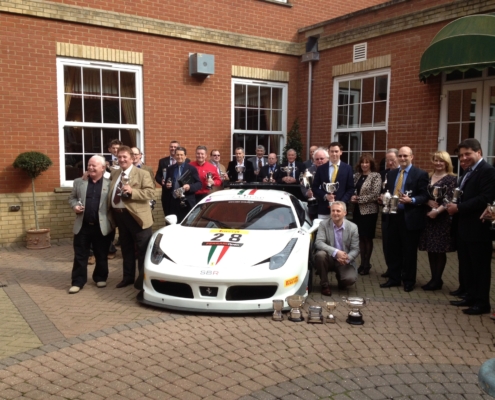 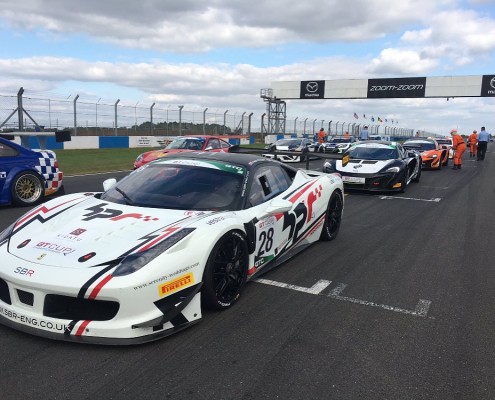 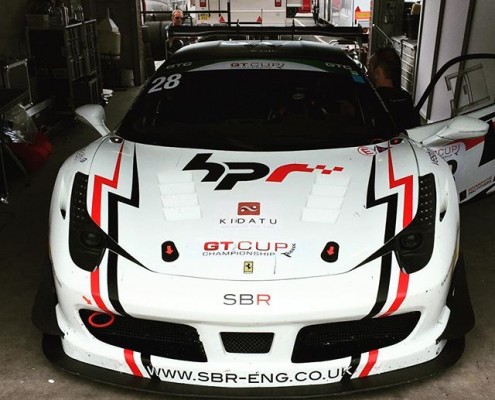 In January 2011 SBR were very fortunate to acquire one of the first 458 challenge cars in the UK. the car, owned by gentleman drive Paul Bailey, was campaigned by us in the Pirelli open and also made an appearance in the British GT championship in 2013. This car was run along side Pauls 430 GTC.

The car has had many podium finishes and narrowly missed out on the overall win in the Pirelli open in 2013 with us.

This car is now currently available to rent for race and track days! contact us for more details.